This week was a mixed week. It saw the end of the second semester of exchange students which was devastating but also quite nice in that everyone spent every last minute together. Between many very late nights, much gluhwein and multiple goodbyes, it was a pretty emotionally exhausting couple of days.

On Sunday night after going to unlimited Chinese buffet for dinner, many of us hung out at Sebastianstrasse for about 6 hours, finished off the leftover beer olympics kegs and headed up a nearby peak to watch a meteor shower at 2am. We listened to good music and watched shooting stars race by. It made school the next day difficult but was a really great way to spend one of our last nights.

Monday the girls had dinner at Mir’s, each bringing a dish. We had moussaka and vegetable strudel before spending the night switching between dancing in the common room, watching the boys dance battle it off or watching Kaelig cartwheel his was through the building (before proceeding to spill red wine on his cashmere scarf, rip the sleeve off his Ralph Lauren polo and break his watch. An expensive final night for our favourite Frenchman.)

Tuesday was a sad day, the Frenchies had left, Logan was leaving and so much of the day was spent saying goodbye, packing things and drinking coffee whilst switching photos. We all headed down to the station later to farewell Logan and Henry before getting gluhwein at the Christmas markets and going to Manga. I then went to a Hauskreis dinner where we had raclette and did secret santa – a much more upbeat place to be 🙂 Following that, headed back over to sebastianstrasse where we just hung out and had a few more goodbyes – Loeki, Michel, William, Taavi, Ella, Joey.

Wednesday was packing some more, stressing over getting organised for the rest of the week, before heading to cafesito for brunch with Vera, Mirjam, Jas and Maddy. That evening we had the last supper together in a very empty sebastianstr, farewelling Willem, too. Then Vera, Jas, Mir and I went a bit crazy, getting locked in cupboards. It was a really happy way to farewell these guys who have made my second exchange semester really, really enjoyable.

Thursday morning I flew to Iceland super early where I met up with Logan and his brother Dustin. I had a few dilemmas picking up the car which ended up being a 1921 RAV4 with an empty petrol tank but I finally made my way to the Blue Lagoon where I met them. After relaxing in the geo thermal pools, whilst it snowed outside, we washed the face scrubs off ourselves and headed back to our cosy airbnb in Reykjavik – a really nice apartment aside from the fact you need to sit down in the shower. Exhausted, we went to bed.

That Friday we returned the car where we argued our case and got upgraded then headed off to Thingvellir which is where you can see the connection between two tectonic plates. They’ve split to be filled with very clear water which people now throw coins into. We walked around for a while, enjoyed seeing waterfalls and mountains then drove home. (I, well Logan, found Vegemite at the store on the way back!) That night we went for a walk around Reykjavik which is a really quaint, neat city. The design and architecture here is amazing.

Saturday we drove to a volcano and some ocean cliffs which were amazing. It was 2.5 hours away which made for a long, windy drive in the dark but was well worth the trip. We had a few issues with snowy roads which made for a detour but after finding a tour bus we just stalked them for a while.

Sunday we pottered around Rek again, going into shops and admiring the insanely high prices. We came back home before heading out to dinner (where I find myself now.)

This country is amazing and the exploring it with Logan and Dustin has been really, really great. I’ll most definitely return (although will need to send a few bodily organs beforehand to fund it.)

Here’s a few photos – yet to go through an properly edit/some are off my phone but hopefully they give you a taste of what we’re experiencing. Fingers crossed there will be one of the northern lights at some point. 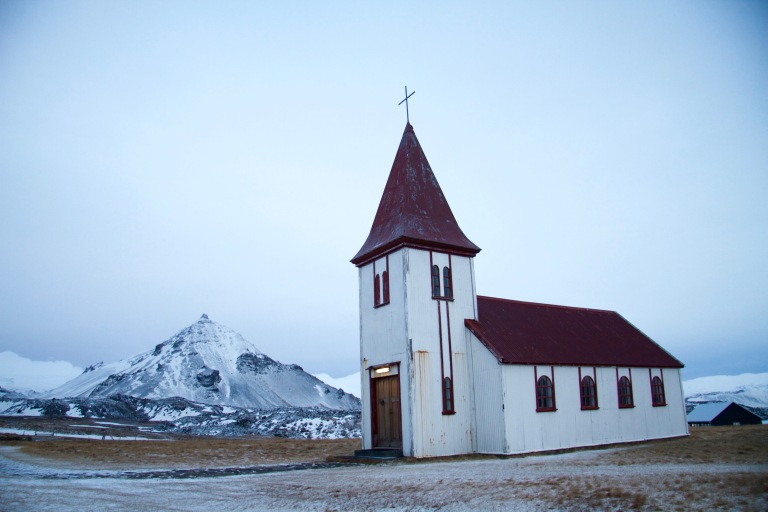 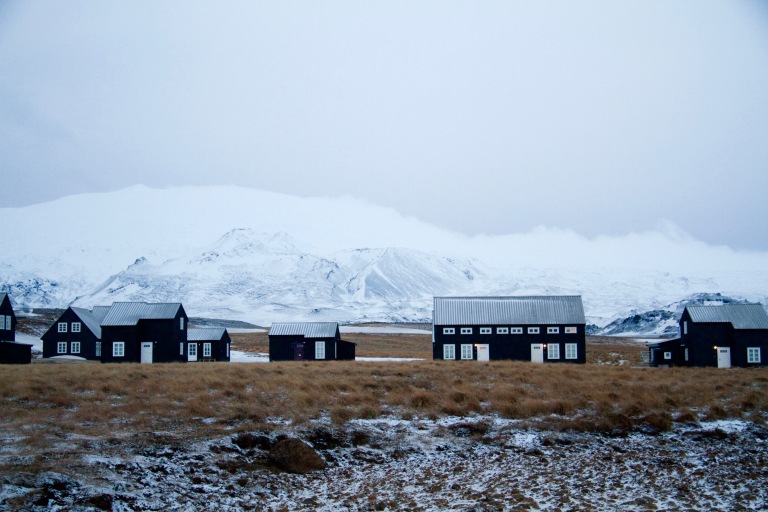 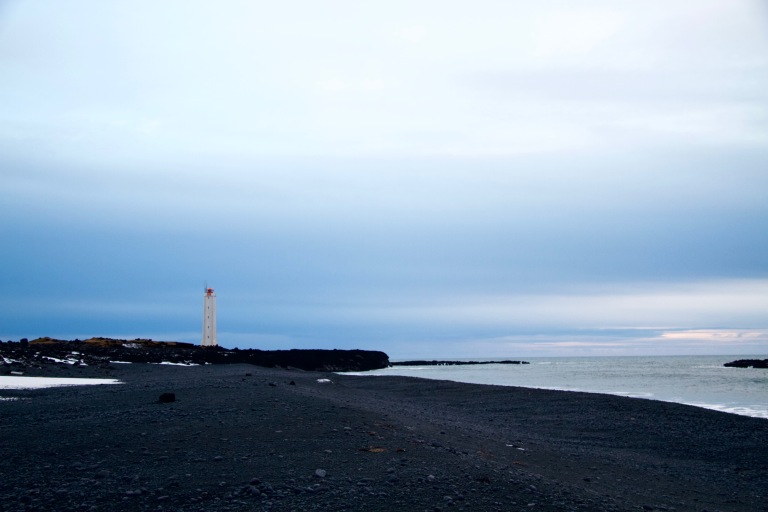 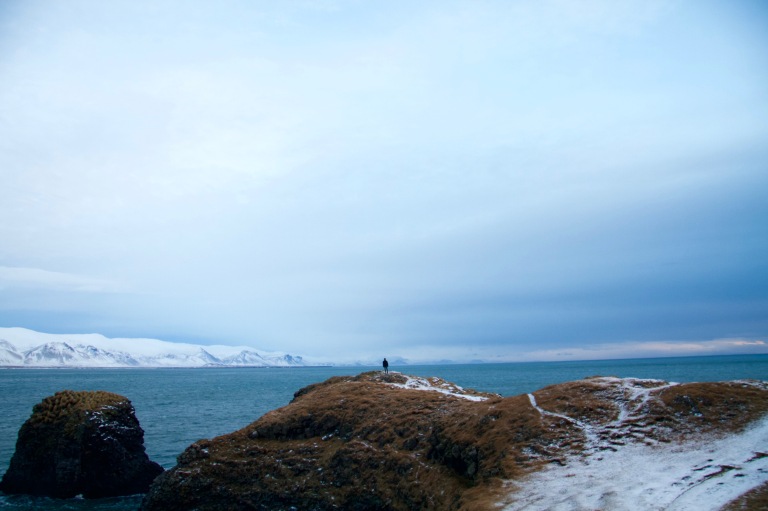 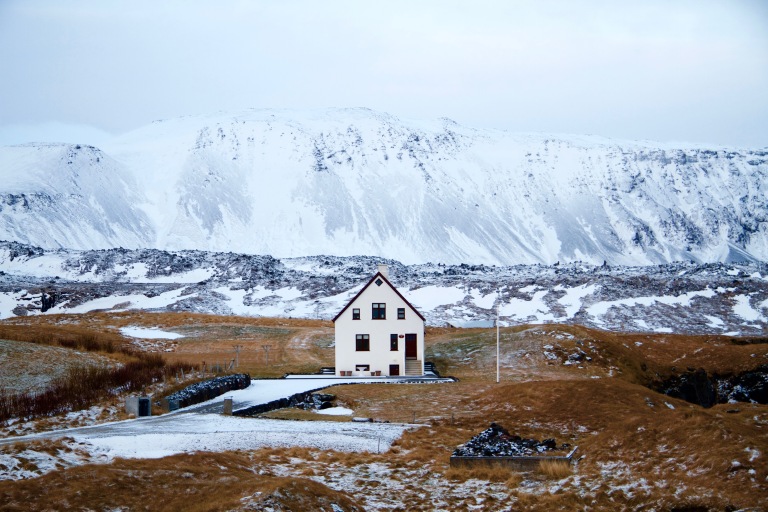 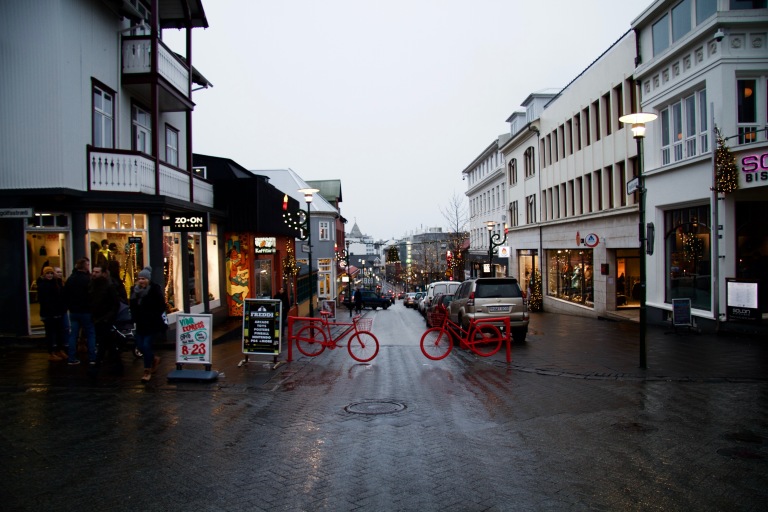 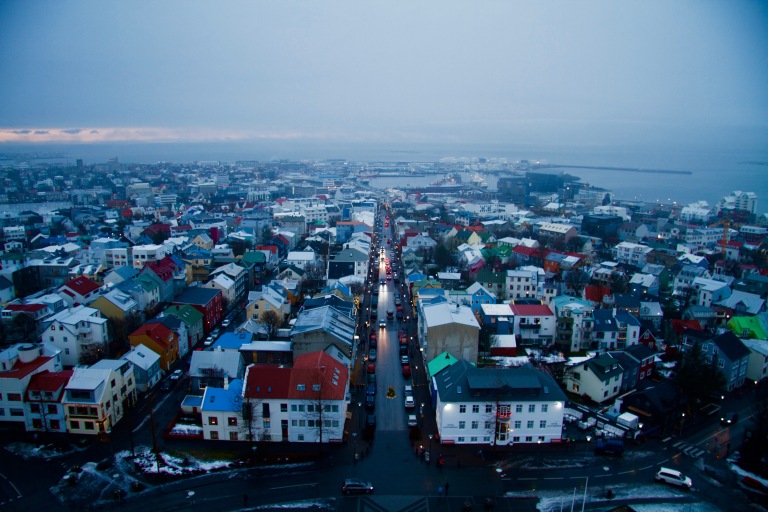 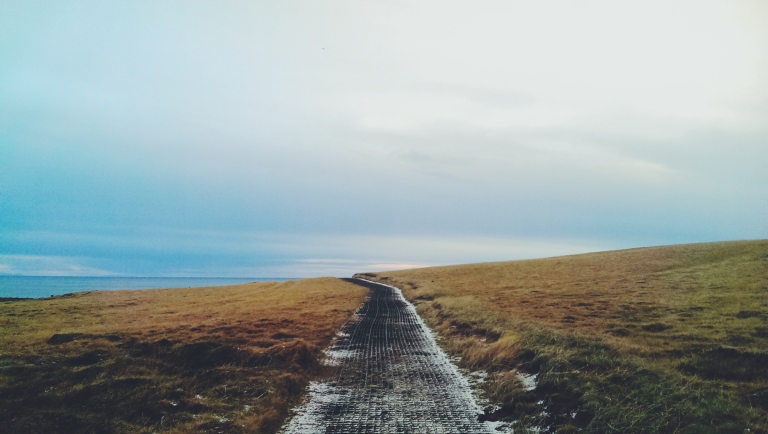 One thought on “Week Forty Three”