Oooft, second last one of these and to be honest, I’m ecstatic. It’s become a bit of a chore but has also been pretty cool to look back on the past year.

Ellie & Dad visited earlier in the week. We met late Sunday night at Longhorn for some Dornbirn “tapas” before heading our separate ways.

Monday we went to the hospital in the morning where I was shown the wound with 9 metal staples. In my opinion it’s pretty impressive actually, although no where near as impressive as how quickly my leg hair apparently grows. They went to Feldkirch during the day and then I met them at the top of Karren that night for dinner. Schnitzel and Käsespätzle like true Austrians.

Tuesday we went to Bregenz and Lindau where we also dined. We tricked “pork-hating” Ellie into ordering a Schnitzel which she savoured every bite of. We then told her what Schwein meant. Tuesday evening they came over for dinner with my housemates.

Wednesday we went to Cafesito in the morning – Dad and Ellie getting a bagel. We then pottered (some of us less agile than others) around the market before I farewelled them on the train to Munich. That evening Martin came over, Maddy and Lulu joined for sweet potato dinner, and then we spent the night drinking tea and eating Tim Tams.

Thursday somehow all four of us ended up being home so we watched tv, baked caramel slice and went on an adventure to Lidl. That evening we visited our landlord in her art gallery and brought her some baked goods, before playing card games. A relaxed but special bonding day.

Friday somehow we were all home again in the morning and hung out some more before heading to school to say by to Tobi and some others, drop off a copy of Frankie for Corina and try and work out how I’m getting to Munich at the end of the week. I met up with Lulu that night for dinner (Dürüm Kebab oops) before heading back to school to meet up with some people to celebrate the end of semester (oh yeah I finished my Bachelor this week woo). After playing Looping Louie, or the Flying Dutchman as we knew it before, we headed to Anziehbar.

My crutches were stolen from me for makeshift air guitars and microphones but it was a lot of fun. Unfortunately I had to leave a bit earlier to make the last bus home (where I got into an awkward position with a young guy in the disabled seat who told me I was only allowed to sit there if I was pregnant or old).

This weekend involved some guys and girls from Kolpinghaus coming over for dinner on Saturday night before heading to the Silent Disco in Feldkirch, going to Bregenz for lunch with Emily and her American friend on Sunday and going to Rotes Haus for dinner with Camille on Sunday night. It’s sad that there’s only one week to go and that the goodbyes have started. I don’t like it.

I am very keen to see my family and friends and cat though.

PS It’s been made aware to me that people still think I put this horrible purple effect on my photos in the name of art. My phone is so broken and I’m embarrassed that people think I want my photos to look like that to be honest. Pathetic but just needed to get that off my chest, thanks for hearing us out. (It also only focuses on the left hand side)

PPS Also got a ridiculous shoe for my cast this week which is the exact same as Pat Mullins. She wears it better.

A friend and I glued this up Karren 7 and a bit months ago at the end of exchange, still there.

Didn’t take nearly as many photos of my family as I should have but I guess that’s an indicator of a good time. Same thing happened when mum was here. 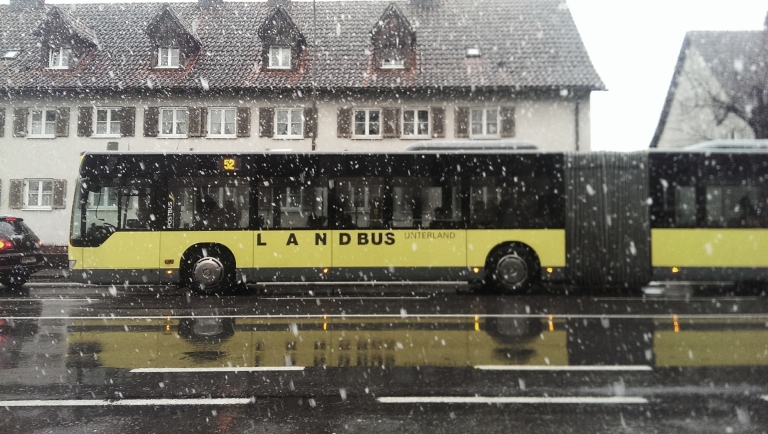 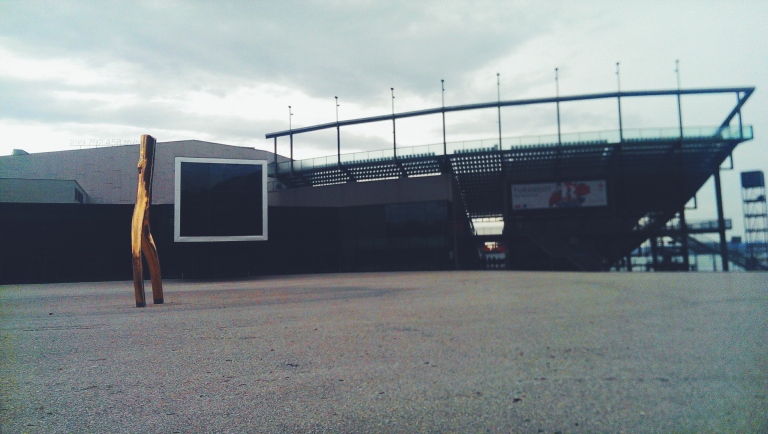 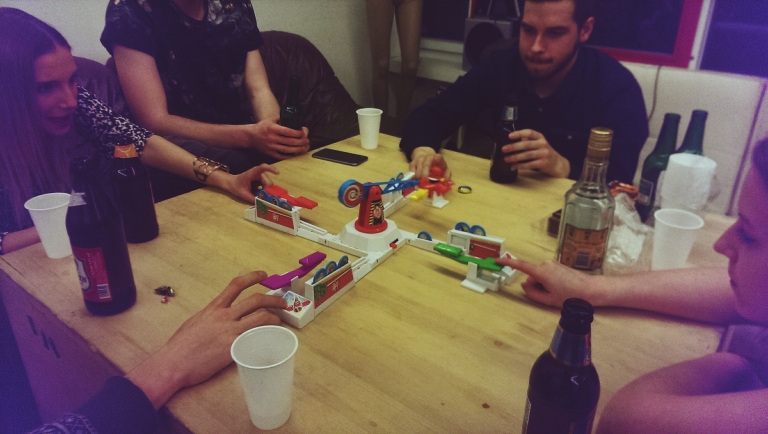 I don’t mind that it takes me five years to get home when the view looks like this. 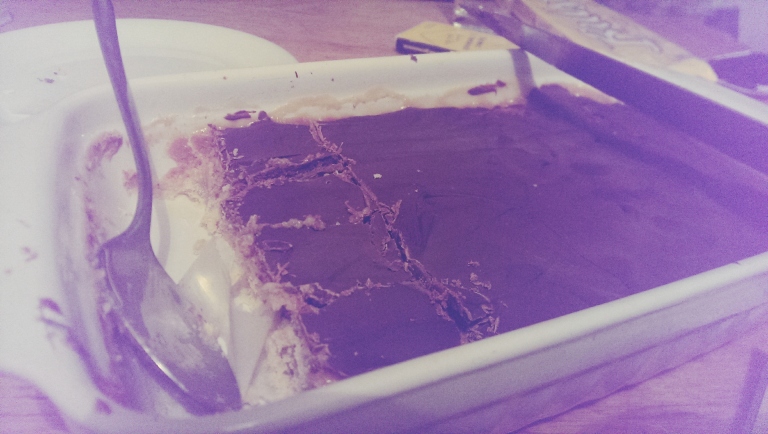