Auf Wiedersehen Dornbirn! This weekend I’m being driven to Munich by the very kind Emily where I’ll spend the next couple of days with the Deutsch Dudley Daughter, Dani before flying home on Wednesday.

The final week was packed with saying by to the people who have made this year indescribably good (although 95 of them have already headed back to their own countries), having dinners or a drink together and sitting around the kitchen table to all hours.

On Monday night, Isabelle, Camille, Pierre, Maddy, Selina, Lulu, Michi and I all had dinner together for Chinese New Year/Fasching. Fasching is this weird costume parade festival thing that I don’t quite understand here but entails a lot of people walking around in onesies. It seems fun. We ate dumplings, oat cookies, sweet potato base quiche, exquisite salad and fortune cookies that Camille had made. My fortune for this year “collect stories, not things” which was a nice little reminder to receive and kind of sums up these past 365 beautifully.

Tuesday, Lulu and I headed to Innsbruck where Fasching continued. I explored the city that I’d been to almost a year ago on a roadtrip with the Moose Family. Flip time flies. It’s beautiful there and the weather was lovely despite winds. Crutches made things a little more difficult but not impossible. We caught the train home that evening and watched Everest on my iPad. Finished feeling very frightened and also paradoxically like booking an expedition up the mountain.

Tuesday night I went around to Dani’s with Hauskreis where Claus and Verena and all the others had organised a really fantastic surprise Kässpätzle dinner for me. What a great time it has been meeting up with them this year.

Wednesday was a day at the hospital again – the staples came out which is great news for the metal detector at the airport. I spent the evening with Corina at 21 enjoying tapas and good conversation. That night came home to hanging out with the housemates.

Thursday started packing, closed my bank account, went via school, signed out of Dornbirn then caught a bus spontaneously into the mountains as the weather was flawless and it had snowed the day before. I met an old man on the bus who had been to Australia and wanted to tell me every detail of his trip 15 years ago. This year I’ve been so taken aback by how many people have a story about Australia and recently I’ve been so taken aback by how many people want to talk to you when you have crutches. It’s made for a very social final week haha. Thursday night I farewelled Michi who went back to Tirol for the weekend which meant that I won’t see her again until she visits in 2017. That was very sad but it’s also okay. Our washing machine also managed to flip itself over and break with all my sheets in it. Throws a bit of an obstacle into packing.

Friday. Selina and I hung out in the morning, Maddy came over during the day we switched photos and reflected on the year that was. Wim joined later that night and he, Selina, Lulu, Maddy and I had falafel rolls around the table. Almost farewelled Linus 🙂

Saturday. Camille, Isabelle, Maddy, Lulu and I went to Cafesito for one last bagel before swinging past the markets, buying some more syringes and heading home. That afternoon I finished off my room and met up with Corina who has been a lifesaver this past year. Who would have thought a friendship that sparked out of Anziehbar bathroom at an International Party would have the solidarity that it does. Going to miss her. Saturday night (which is actually where I find myself now, I lied, it’s not Sunday yet) a group of us went (will go) to Funken – a fire festival to burn away the winter. It was on my first weekend here in Dornbirn and so it seems super fitting that it’s also on again for my last weekend. They build a massive bonfire, put a witch on it and burn it down whilst drinking Glühwein. The best thing is there’s about 20 of them all over the area and the sky fills with fireworks. Afterwards may pop into town to Anziehbar and say goodbye to Chris and some others from school but we’ll see how we go timing wise.

First train into Dornbirn after the 40h commute 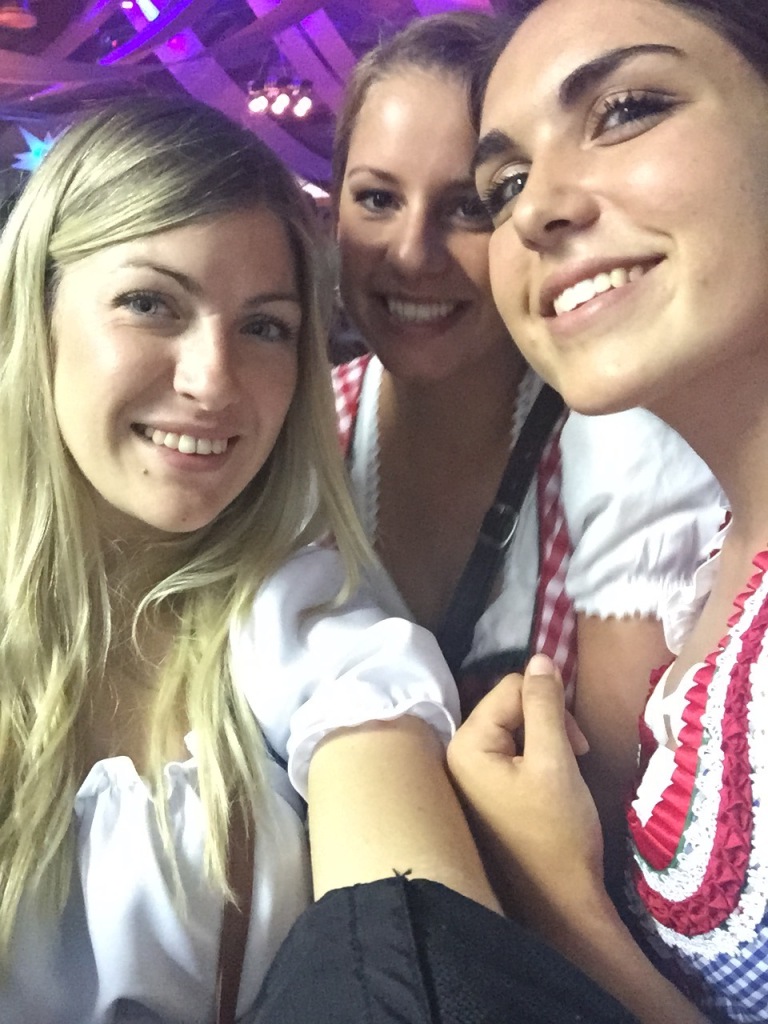 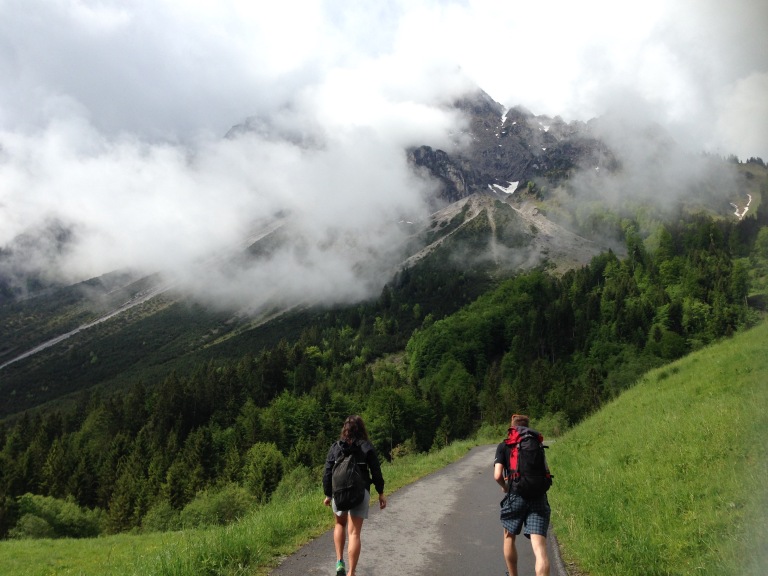 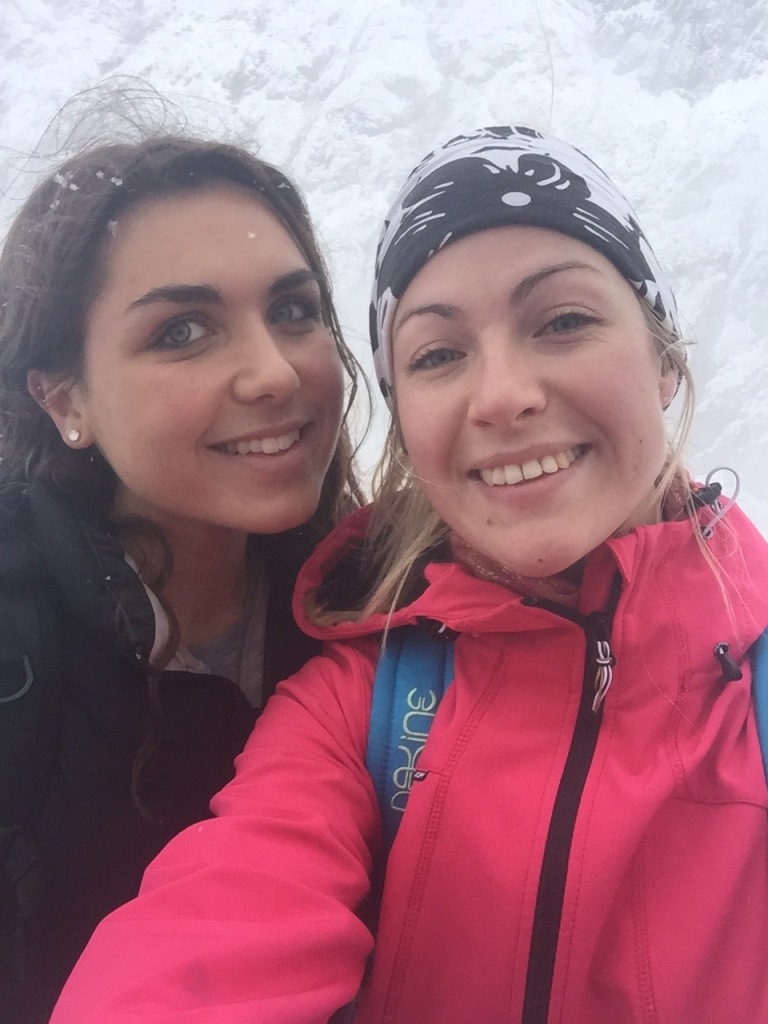 Picnic in my old bedroom in the student house 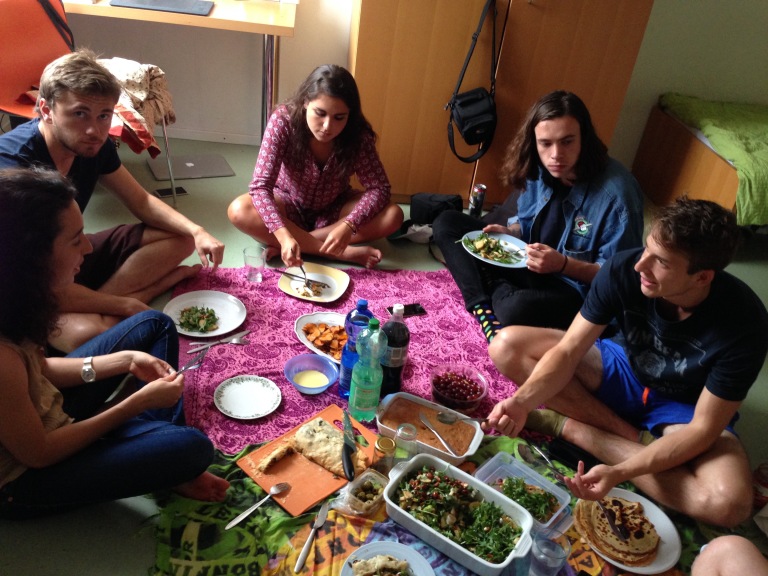 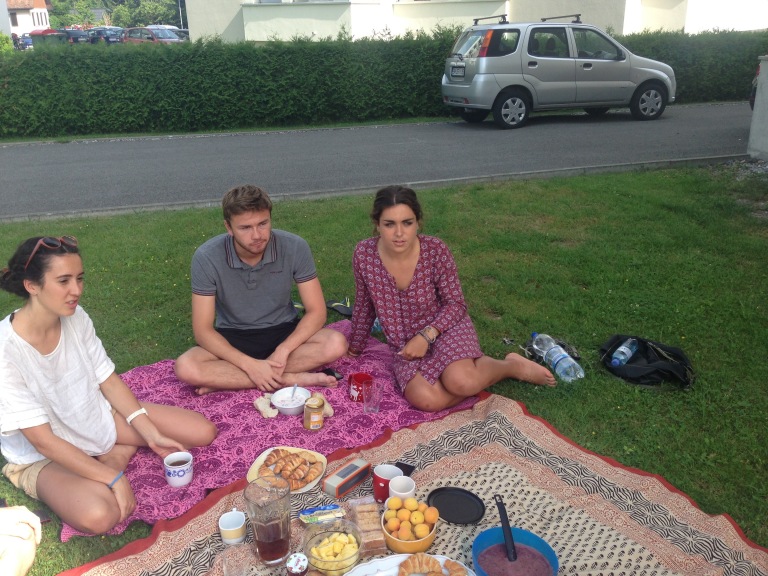 The Australians on Isabella’s birthday 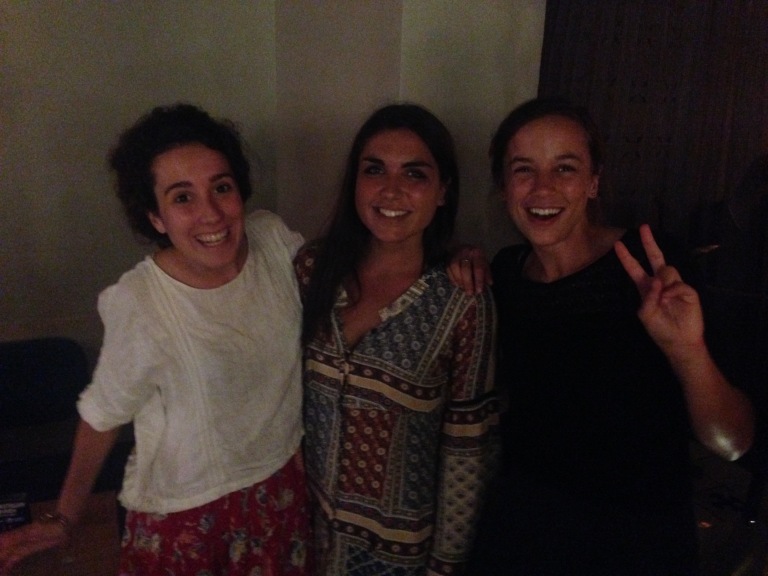 Stealing the student house sign in the early hours of the morning, then feeling guilty, so screwing it back on 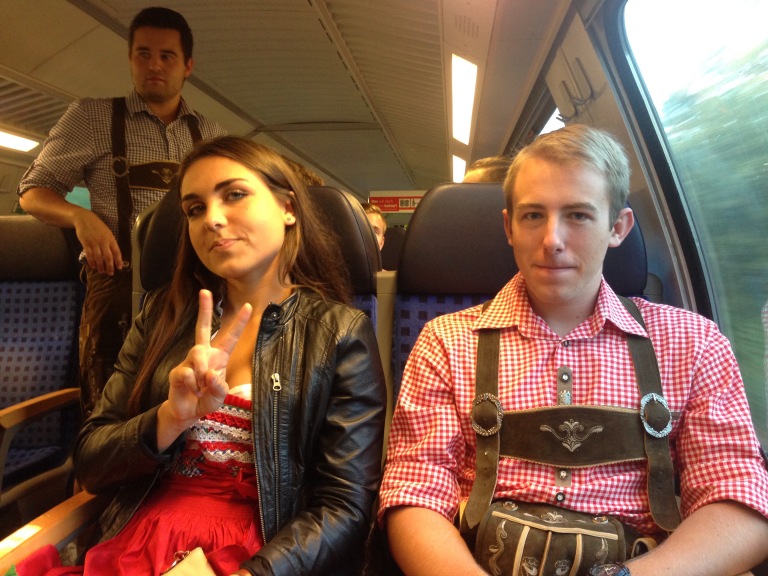 When it’s so cold the GoPro breaks 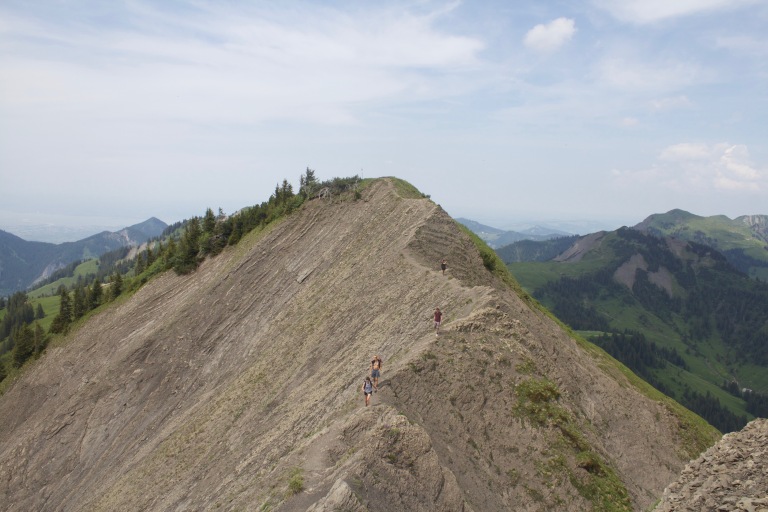 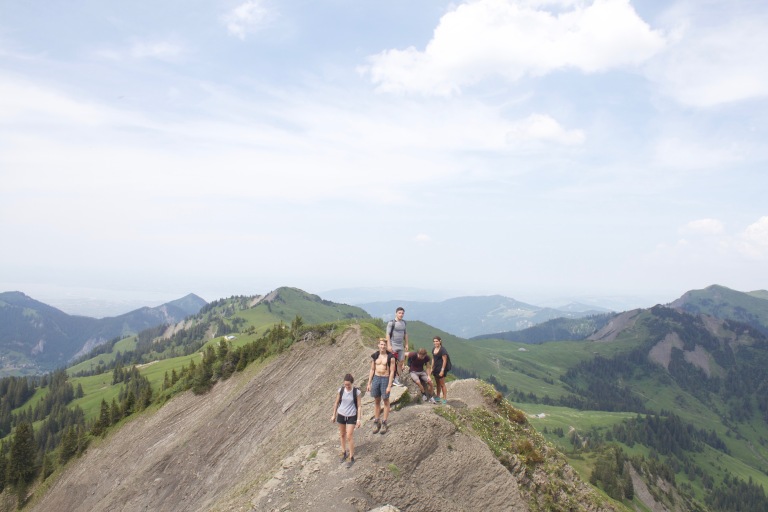 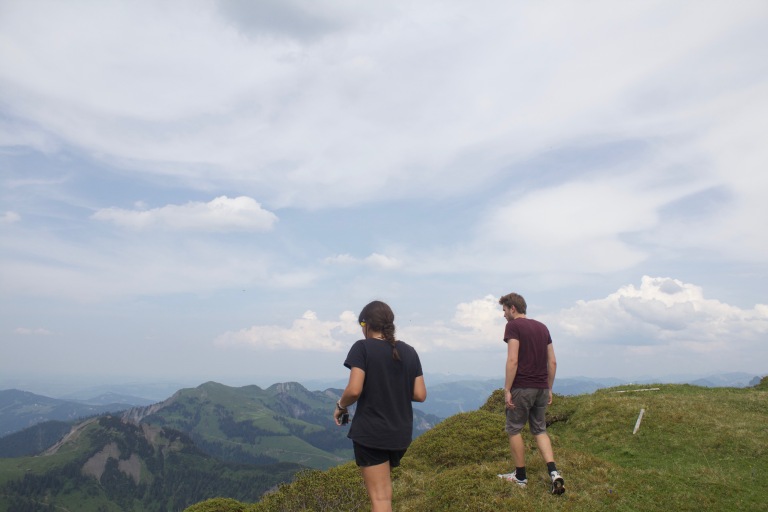 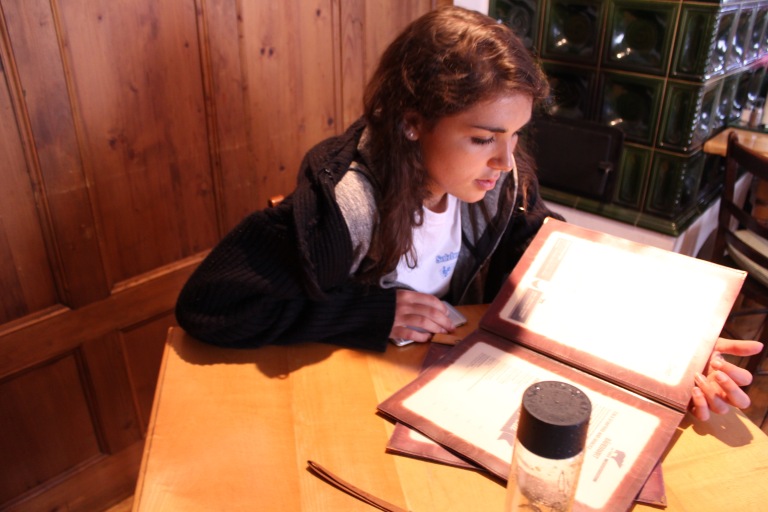 Late night swims in the river 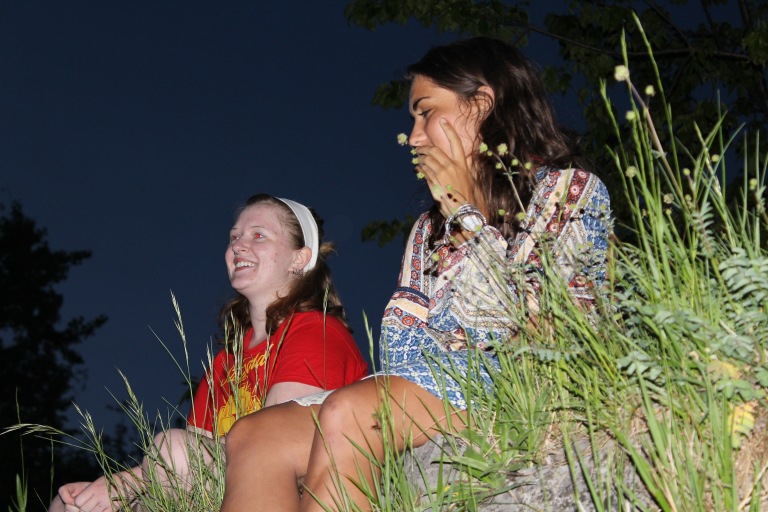 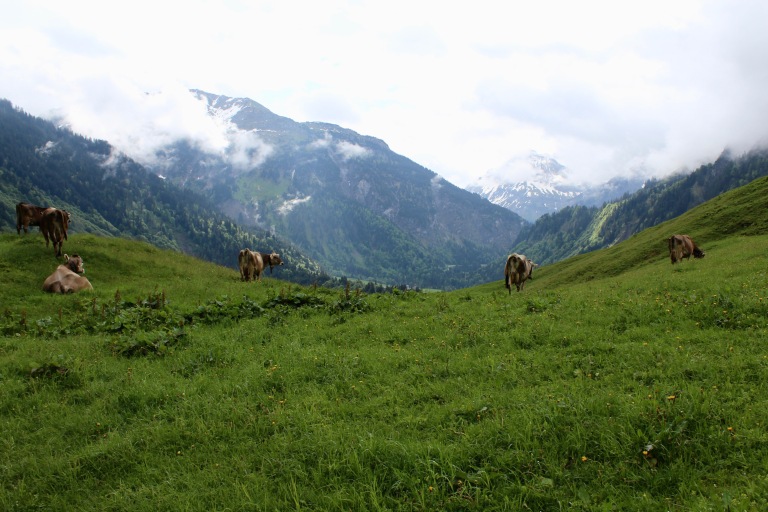 And some from this week

Result of being a tourist with crutches 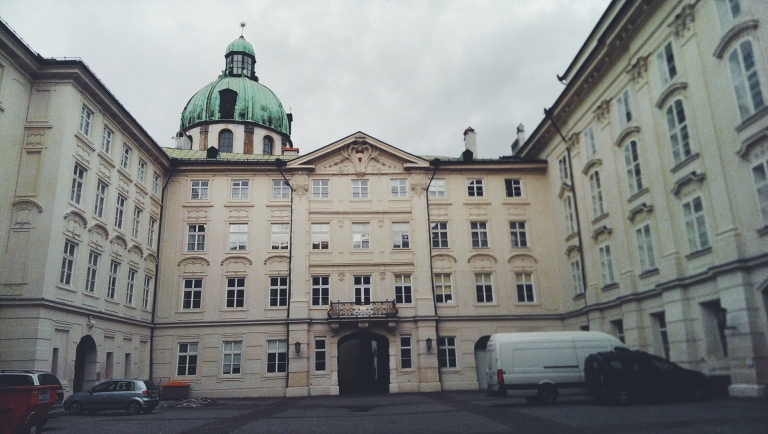 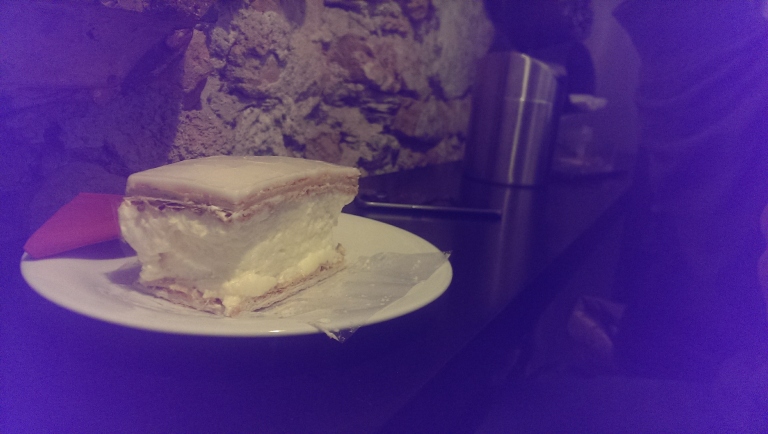 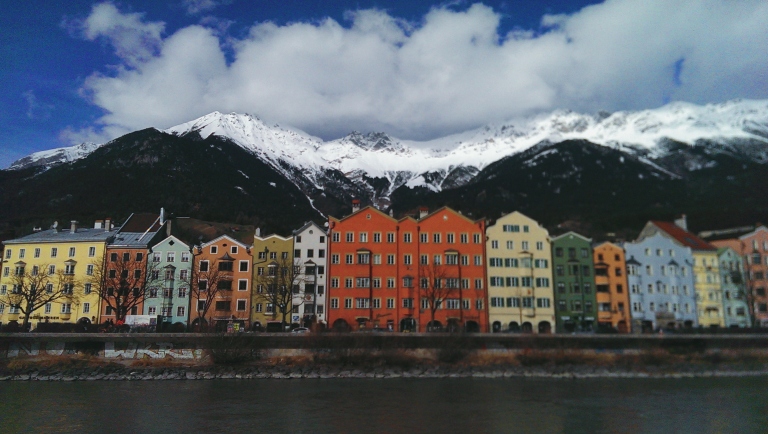 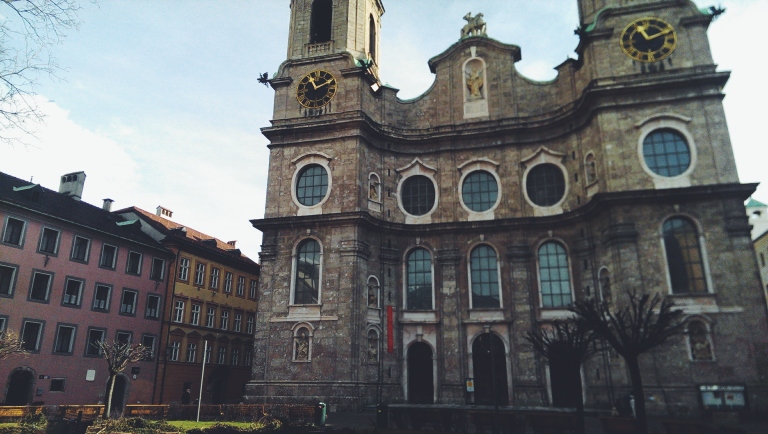 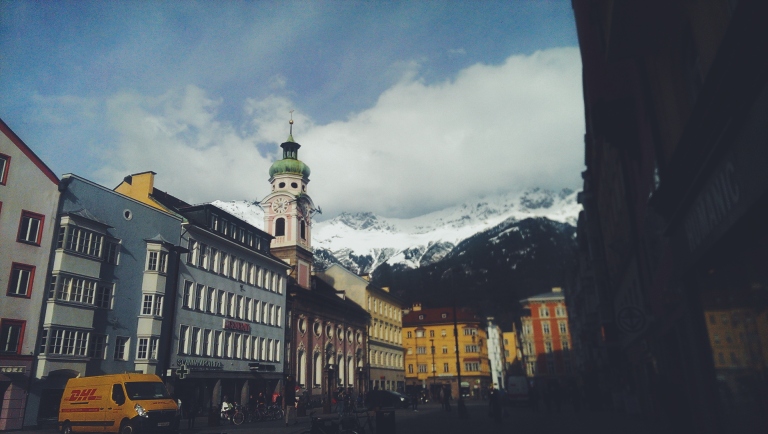 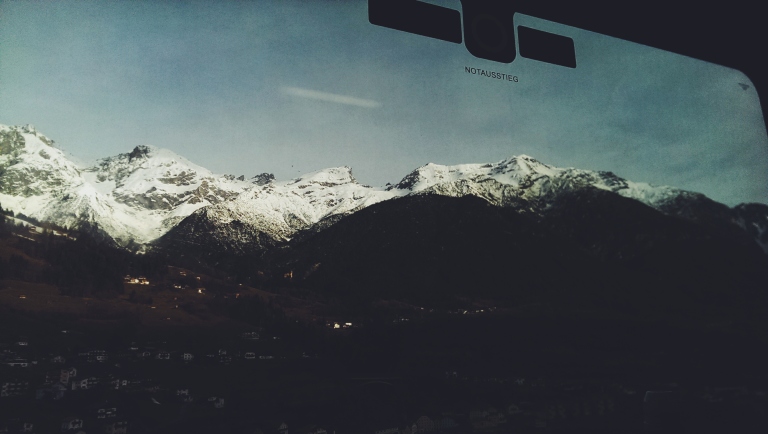 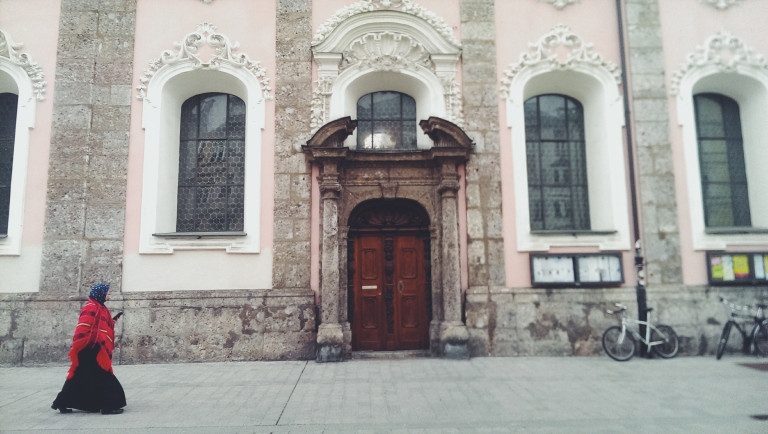 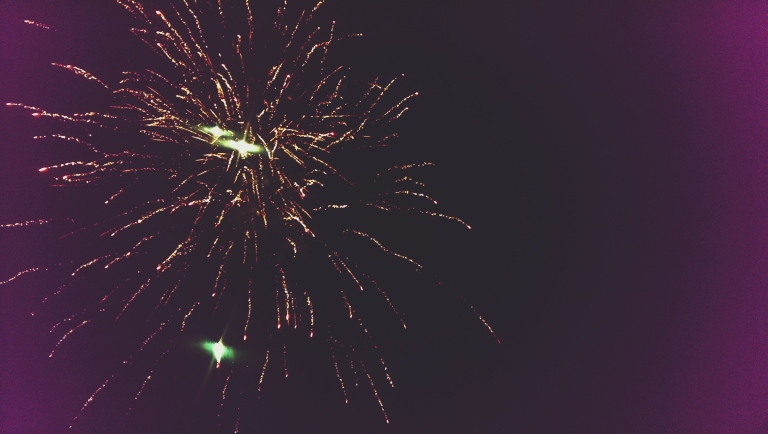 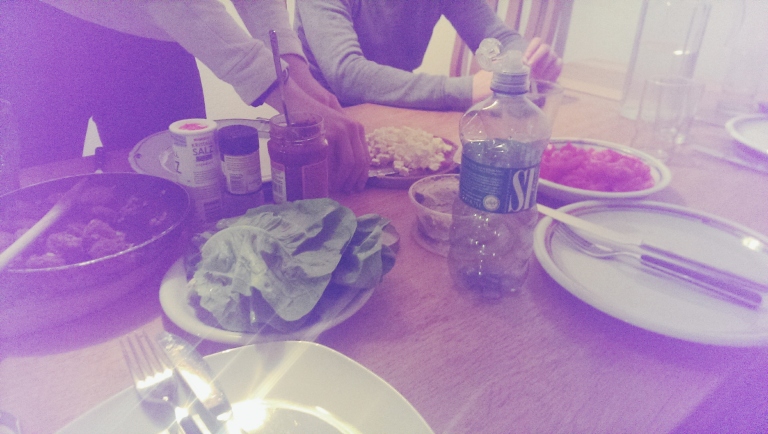 The dumbest quote ever outside the front of our school