I don’t want to sell this week short as it has been nothing short of unbelievably fantastic, but Christmas exhaustion and lack of energy from relaxing has made writing this blog tonight a bit of a chore. So here goes.

Monday I was still in Iceland with Logan and Dustin where we drove south from Rek to Vik (about 2h45). On the way, we stopped at a variety of waterfalls which I won’t be able to spell, some basalt beach stacks on black sand beaches (where we actually got stuck in a snow storm) and an abandoned plane wreck. Exhausted and wet, with less than attractive hair on my part, we arrived at Hostel Puffin where we were greeted by nobody. It was the weirdest little hostel ever, we never saw anyone who worked there, were just left the key and then clambered up the stairs to the top floor where our tiny yet cosy three bed room was. We went out for dinner at a nearby restaurant, showered and headed to bed exhausted.

We woke up the next morning and left early for the airport, giving us plenty of time to deal with SAD cars. There we said our final goodbyes and I faced the reality that what wa sa really really good week with two likeminded and equally sarcastic brothers had come to an end. I seriously had the best time ever with those two (despite being bullied/accidentally eating a significant amount of raw lamb.)

I jumped on a plane to London Gatwick where I was met by Dan and Brent at Horsham station. They drove me through the British rain to their old renovated barn where Polly and lovely American Christina were waiting by the fire. We chit-chatted and then went to bed.

Over the course of the next couple of days, we celebrated Christmas together which was perfect. Many people asked what it was like being away from home for Christmas and to be honest, when you had company like I did, it was pretty difficult to feel homesick (despite having the best family ever – hi mum, hi dad.) We played many many board games, ate much much food (all very lovingly homemade by Polly) and lazed around a lot too which was ideal. In addition to that;

Overall it’s been a brilliant week particularly thanks to the Dowson family. From over feeding me to giving me waaaaay too many Christmas presents, from bullying me into wearing a Santa hat on Christmas to crushing my ego when playing Perudo, I’ve felt welcomed like one of the family (although don’t worry I’ll never use the term adopted parents 😉 ) I’m very happy here and it’s made the transition out of exchange semester so easy. (Just like last time!) Thank you. 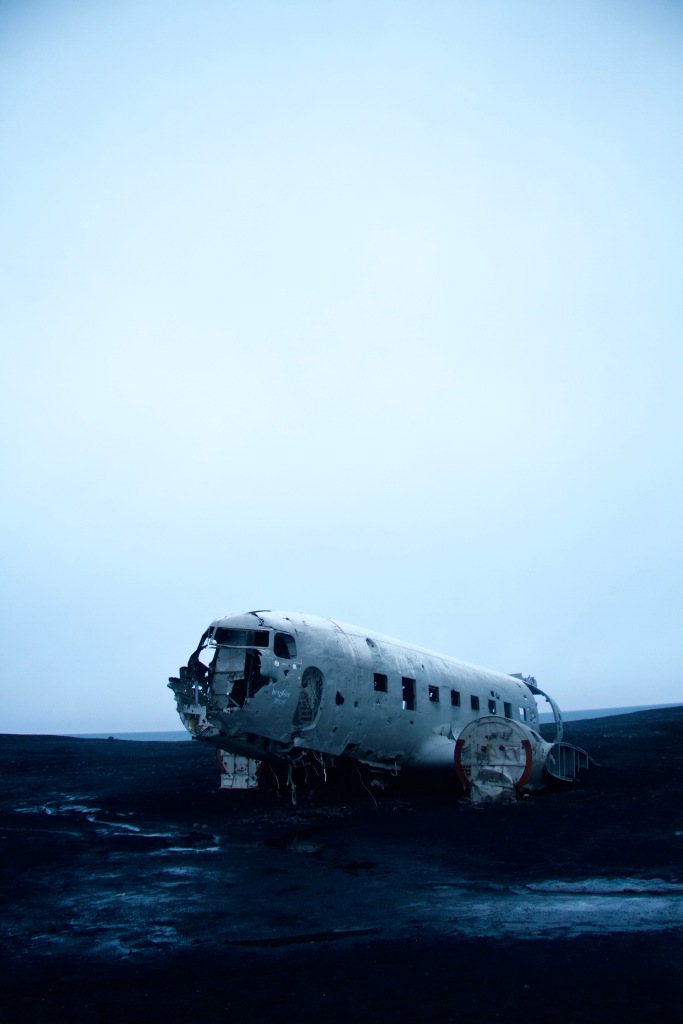 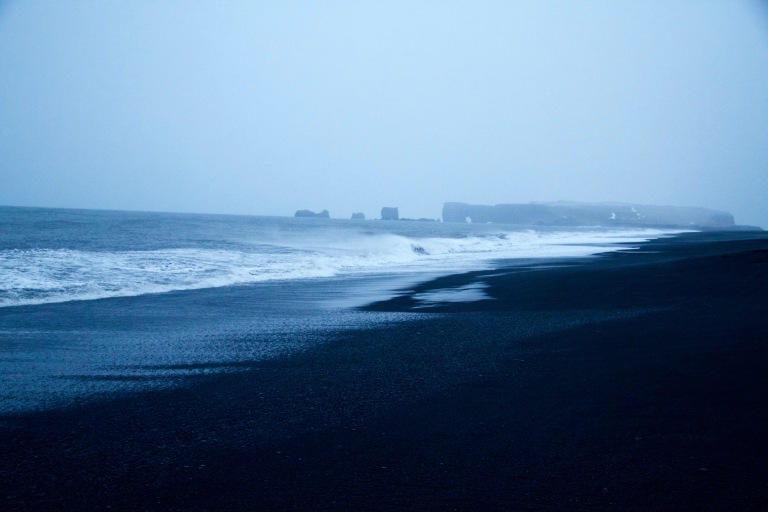 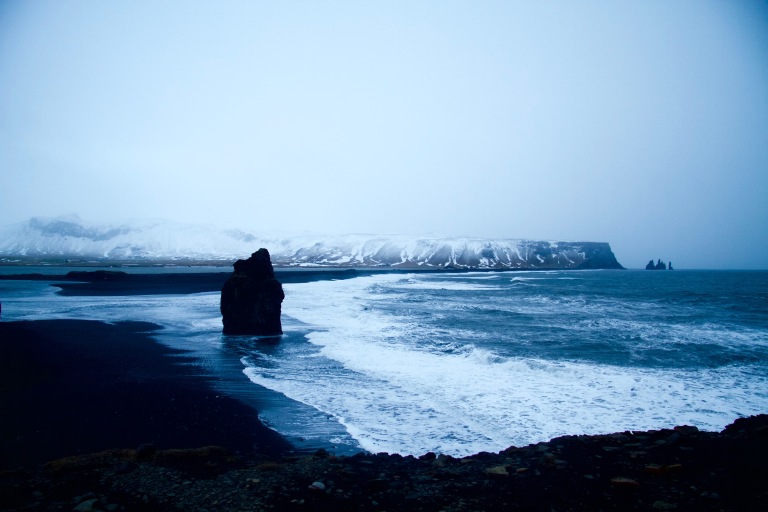 Me on a rock 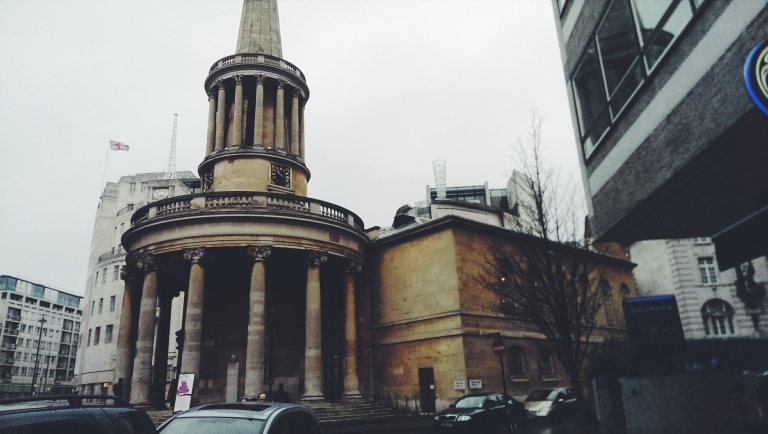 Many snuggies, much onesies this Christmas 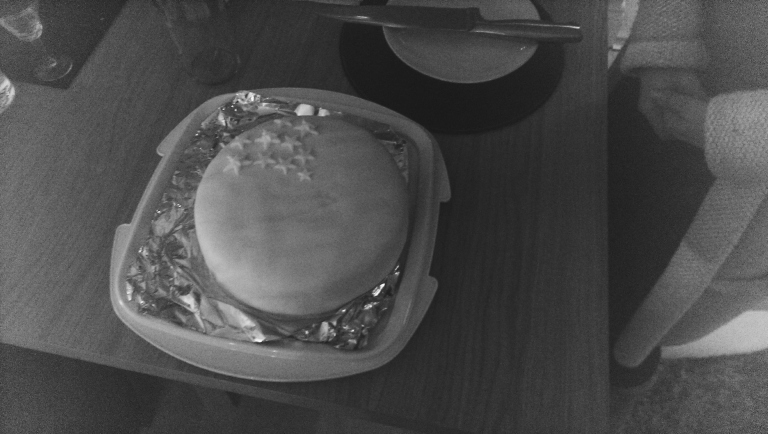 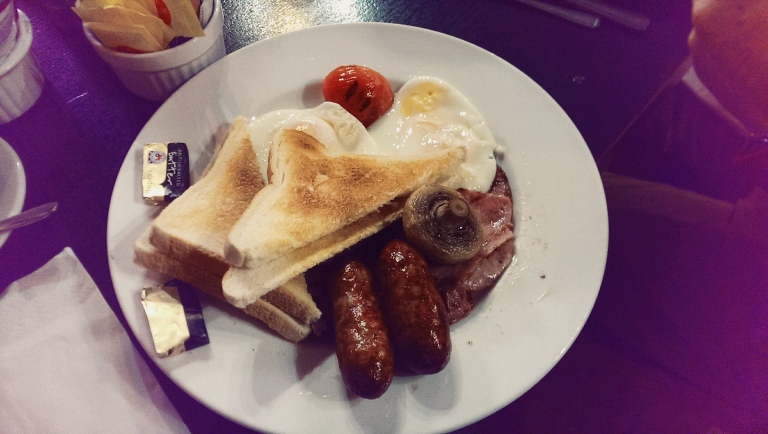 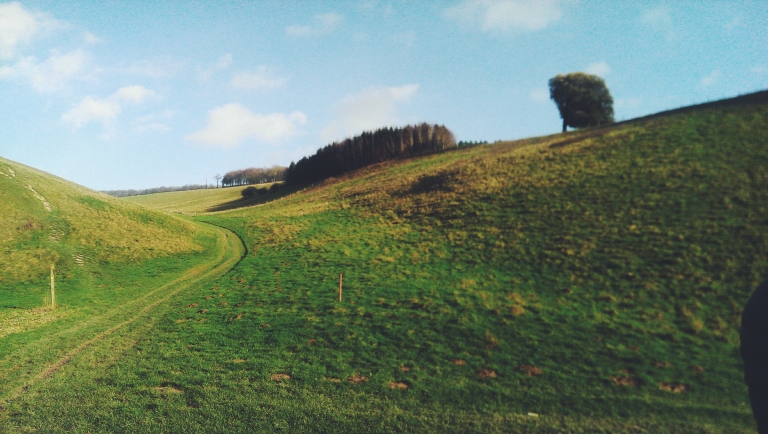 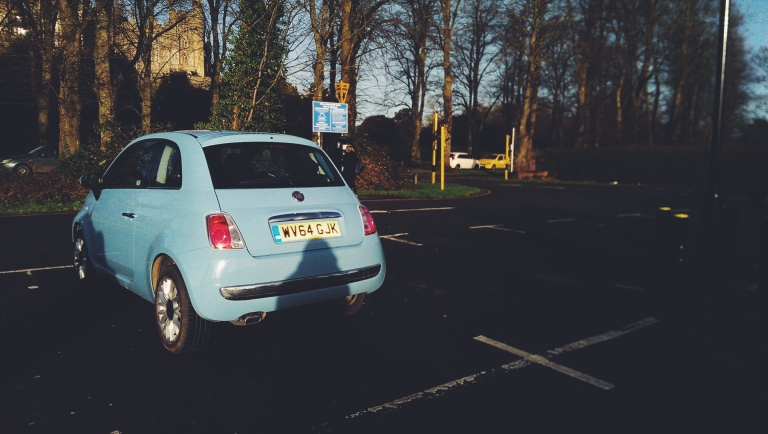 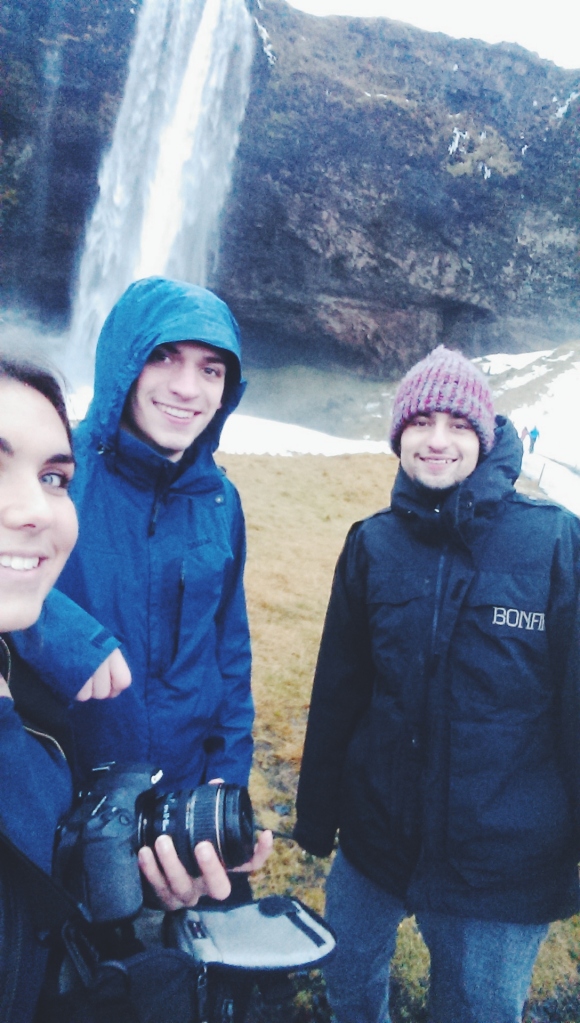 One thought on “Week Forty Four”