After thirteen weeks of full time work, this week marked the end of the internship phase. Although having really really loved both Zeughaus and Saegenvier, the people who work there and the environment which they work in, the prospect of an upcoming week holiday put me in a fantastic mood for the whole week despite a bit of a cold.

Monday after said internship and a jog in the very cold autumn weather that has hit Dornbirn, Loeki, Jasmine, Mirjam, Maddy, Camillo and I had soup at Loeki’s place. She’d prepared the table beautifully, her mum had left behind Dutch chocolates for us all and we snacked on post meal gingerbread. It was a great start to the week although cycling there and home in shorts was stupid and meant I was sick and off work on Tuesday.

The rest of the week was in full swing though, Wednesday night baking lemon tart with Seline my house mate, taking photos of crazy diets with Maddy for her design project whilst enjoying a great brunch, having a farewell party at Saegenvier on Thursday night featuring 9 pizzas for 9 people and A LOT of beer and sekt, going to Sebastianstrasse for drinks on Friday night before heading out to Vakanz and meeting Mirjams Dutch friends who were all visiting.

The weekend was BEAUTIFUL weather and days were spent mostly outside, going to the markets, dirnking coffee and walking around a fair bit. I also had the opportunity to call my dad and talk to him. Unfortunately this week he broke his leg cycling resulting in a cancelled (or rescheduled who knows) Europe trip which is a real shame. Saturday night featured a roast dinner with Loeki and Wim and Maddy and Sunday morning saw Loeki, Wim and I meet up again to go to Sophia’s ice hockey game. We cycled through farmland and finally made it. There we met up with Clayton and despite being pretty clueless to the whole thing were all very supportive. Returned home to Austrian dessert cooked by Michaela and Lulu which was very welcomed. I now find myself Sunday evening sitting in front of the Rugby World Cup,  watching Australia battle it out with Argentina whilst trying to pack stuff for a group risotto dinner tonight. It’s been a good long weekend, a great preface for the upcoming week in Vienna, Bratislava and Prague! 😀

Hope that was longer for you Nikki, 😉

Here are a couple of photos (camera is battling to focus atm, but hopefully gives you an impression of what this week looked like)

Last day in the office 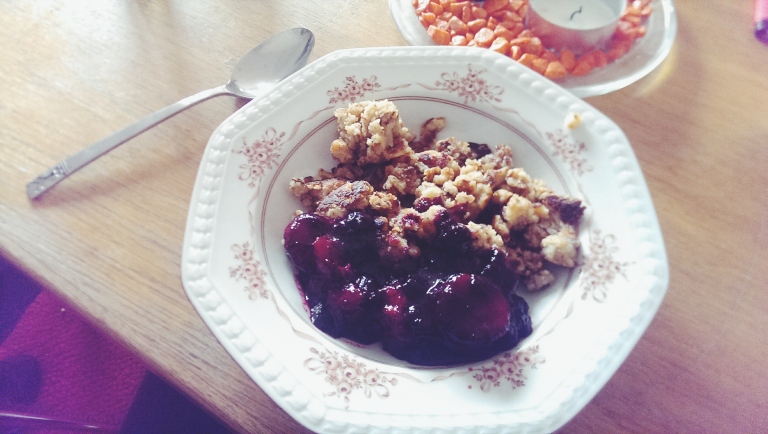 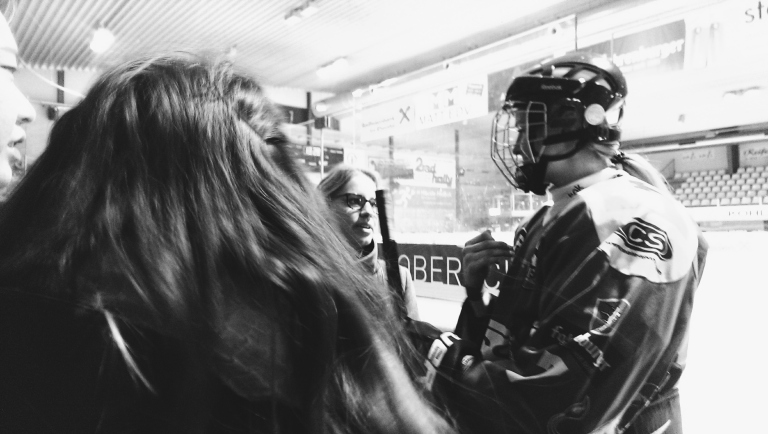 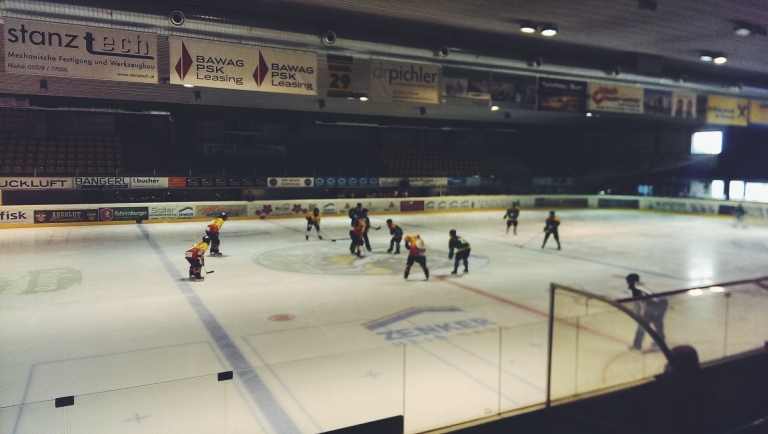 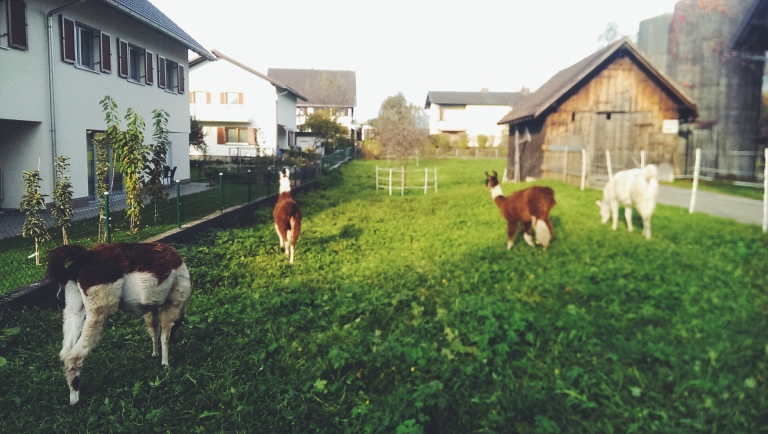 Cycling with a lemon tart on the back of the bike …. couldnt help but think of you Isabella….RIP 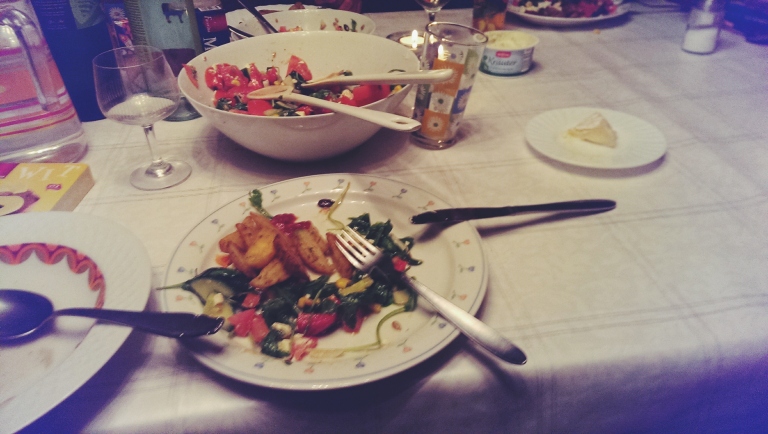 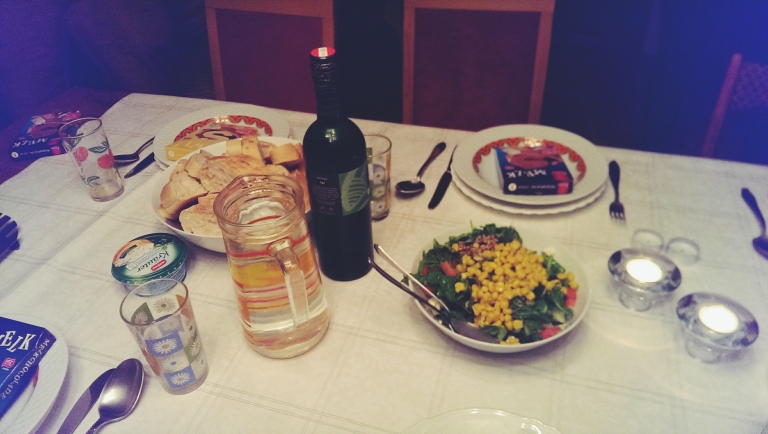 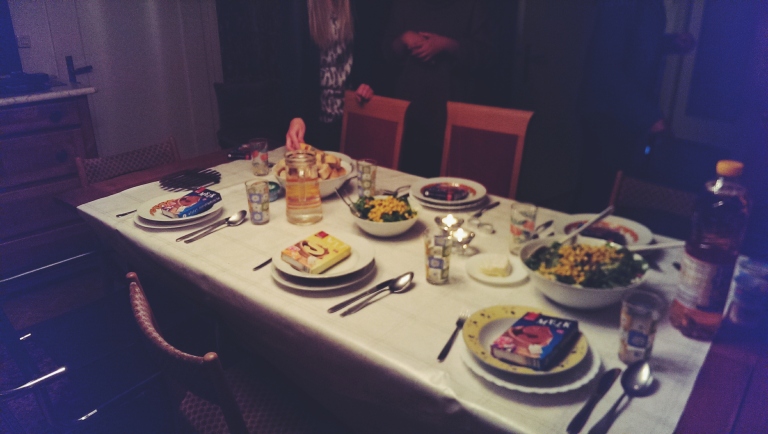 RWC with Stefan and Michi