Playing around with some hand drawn type and a cool vintage typewriter for a theater project. Don’t actually know what it means but don’t have the heart to ask. 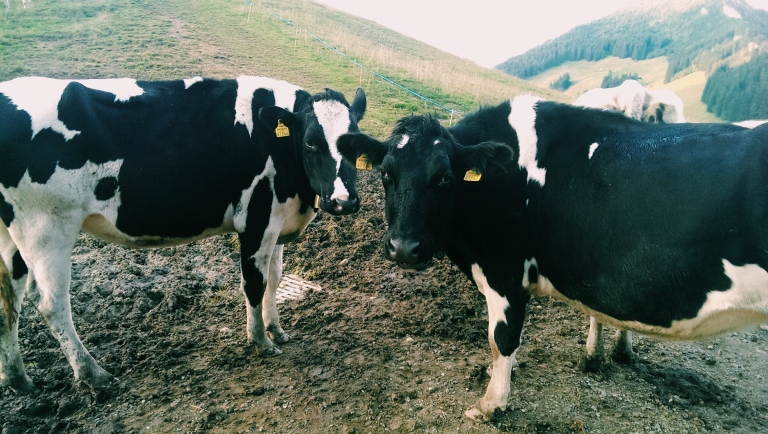 Didn’t know how the drone would go down with the country that’s banned Street View for privacy reasons but no confrontation so yiew!

The Frenchies Foosball team get up 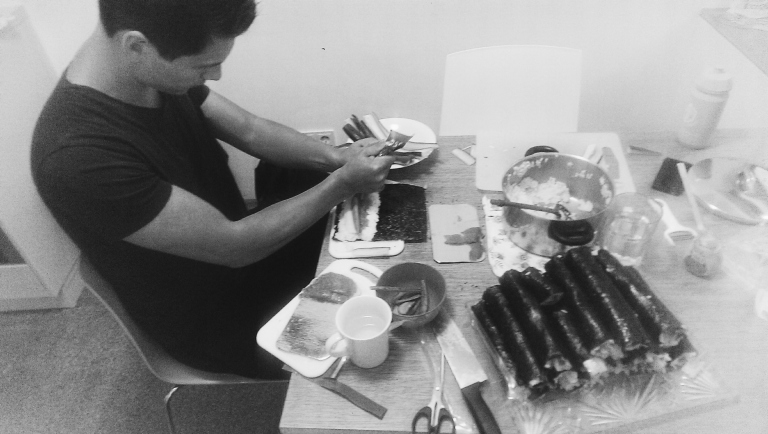 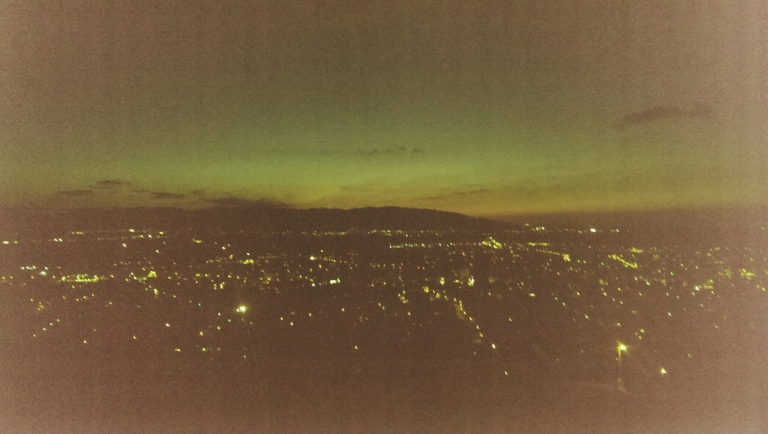