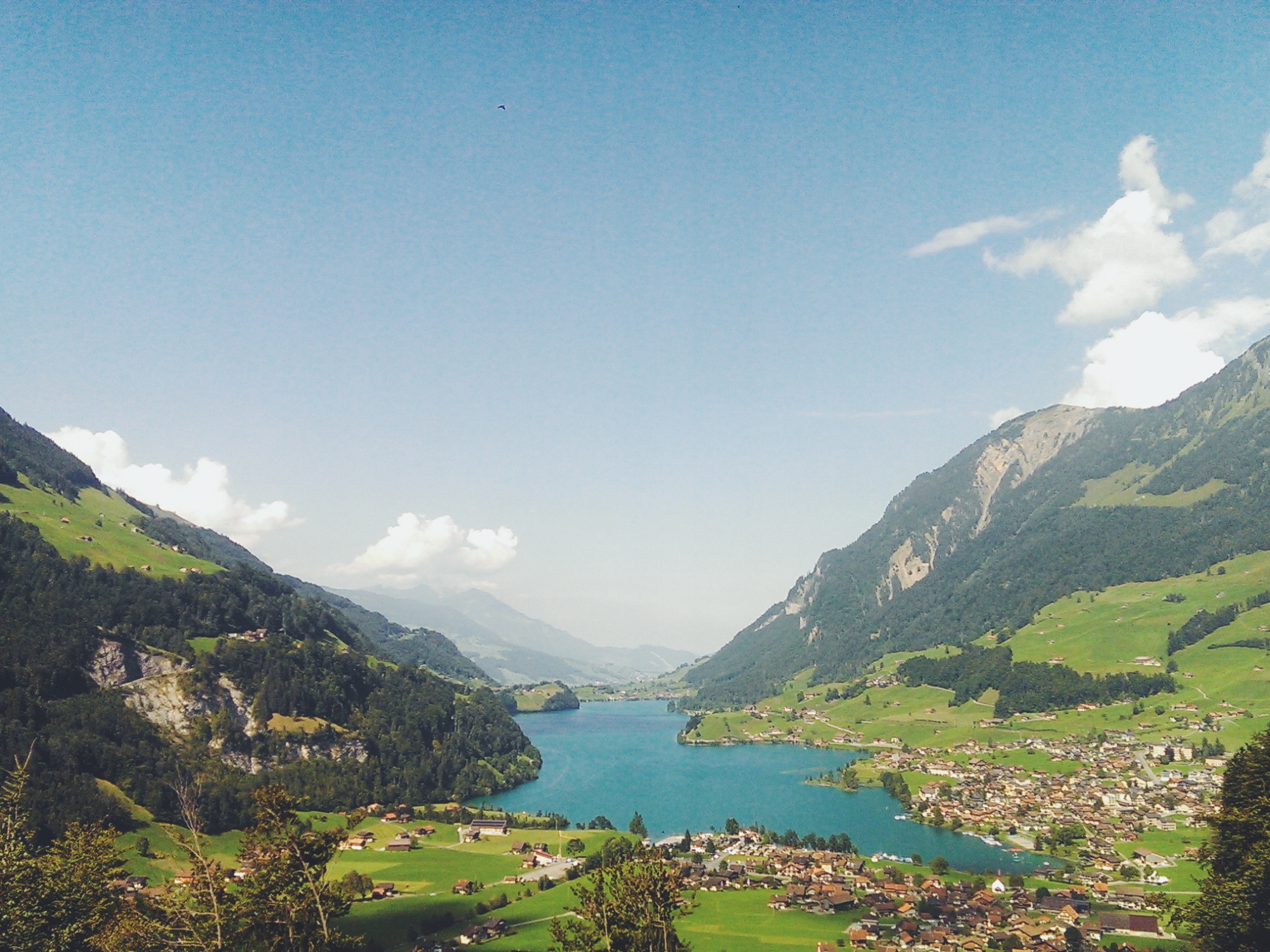 During the week I go to do some really great things

– have Camille cook Maddy, Isabel and I dinner

– have Maddy cook Verena, Claus and I dinner

– meet all the new incoming exchange students at Mr Johns

– have a somewhat unreserved argument at Europcar

– get to drive on an autobahn to work

Friday afternoon came and I got to leave work early which was fantastic as I was headed off the Wengen in the Jungfrau region (Switzerland) to visit the Gallaghers. It’s known as ‘The Top of Europe’, with insanely impressive mountains that surpass 4000m and act as inspiration for the brand ‘The North Face.’ The town in which we stayed in, is approximately 2000 in population and is car free – only accessible by a steep train up to the top. This equates to a relaxed atmosphere and uninterrupted views.

I had a really, really great time over the weekend. I was looked after incredibly well by James, Victoria and Jenny and really thankful for their likemindedness and good company. Despite only having known eachother for a little while (well, 17 years but with a significant geographic divide), conversation was never boring and I laughed a lot. From driving past super blue lakes, to indulging in dark Swiss nut bread, everything was on par. On Saturday we left early to catch multiple old school trains to the start of a hike. The walk itself followed a traverse at about 2500m which to one side had views down to the very blue Lake Brienz and to the other side had views up to peaks that overtook the cloudline. It was super enjoyable, including a soup and sausage lunch at a hut and a chairlift down from First to finish off the long day. That night we played Bananagrams, ate chocolate and watched YouTube which wrapped up a really nice day.

Sunday featured waking up to an amazing view from the balcony of my room, a very small but warm church service in the morning, coffee and architecture converation on the verandah with Victoria, a hot, long lunch at home and a second round of Bananagrams. Knowing I had a bit of a drive back, I unfortunately left around 5:30. It was hard to leave Wengen and the weekend behind but driving home to a mix of Keith Urban and German Pop on the radio definitely lifted spirits.

petrol stop on the drive there 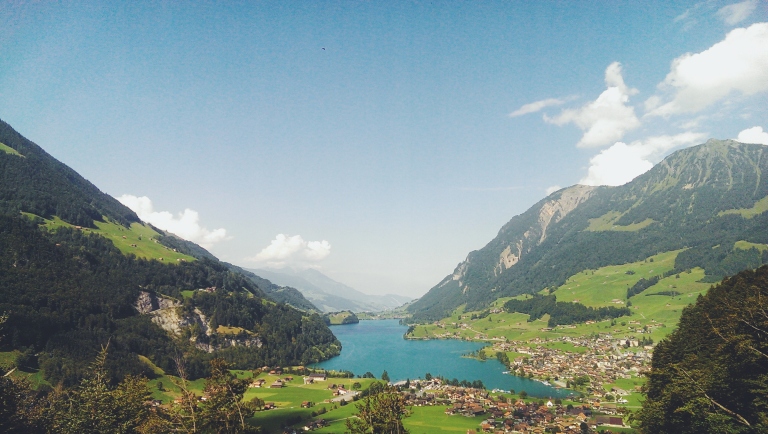 accidentally got on the wrong train home (well, the right train but it split in half.) 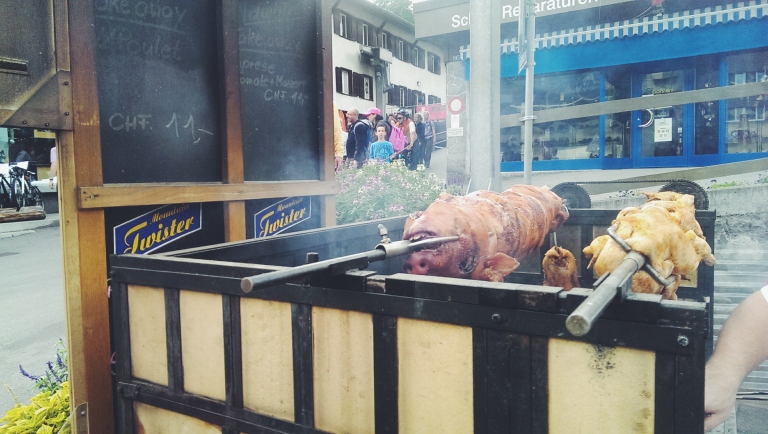 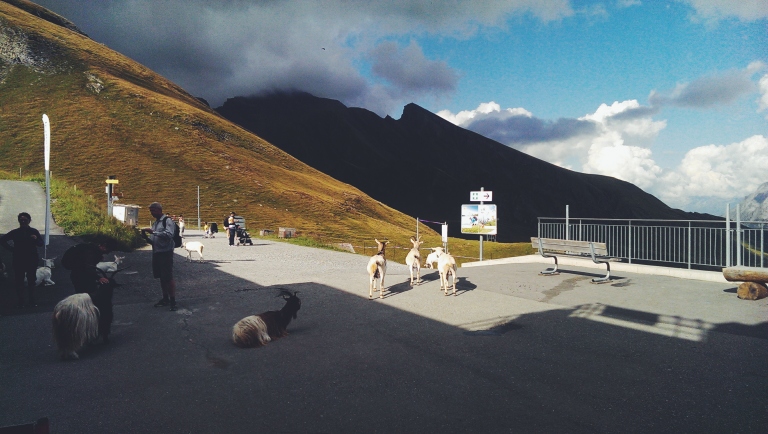 the cable car down from First (note: the suspended platform – sehr cool) 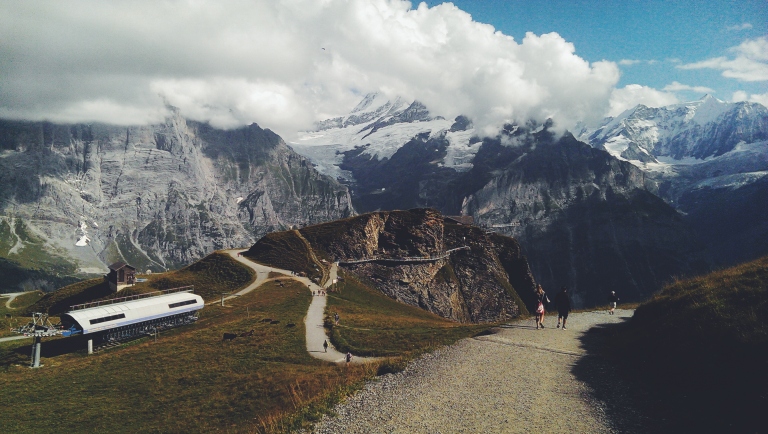 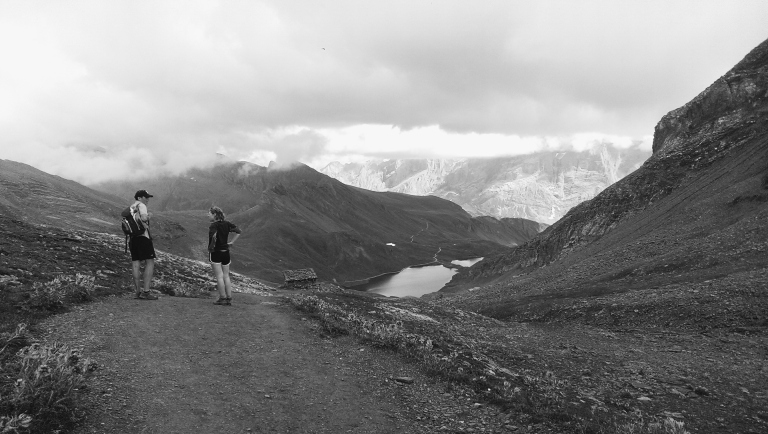 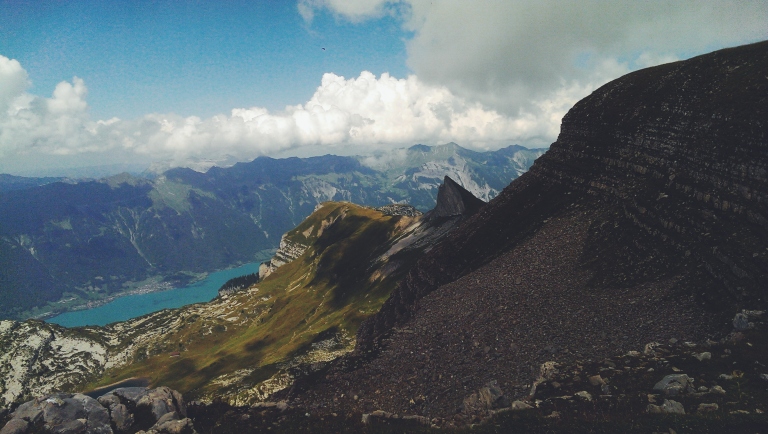 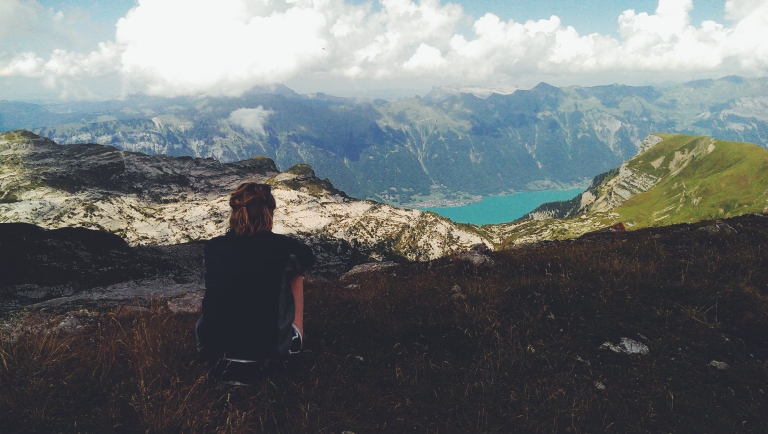 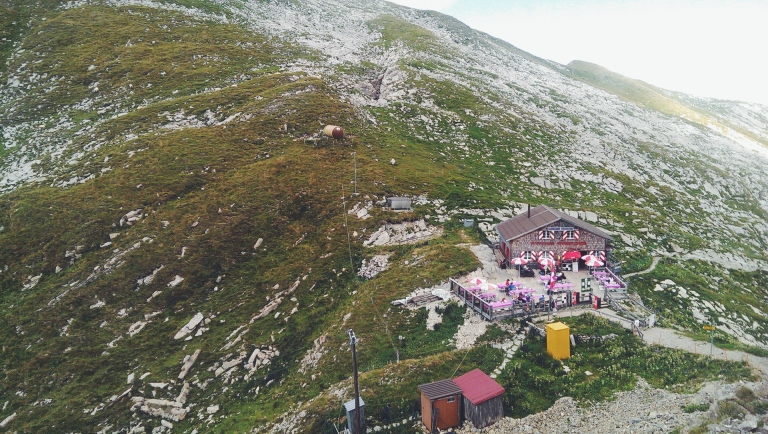 not a bad train station 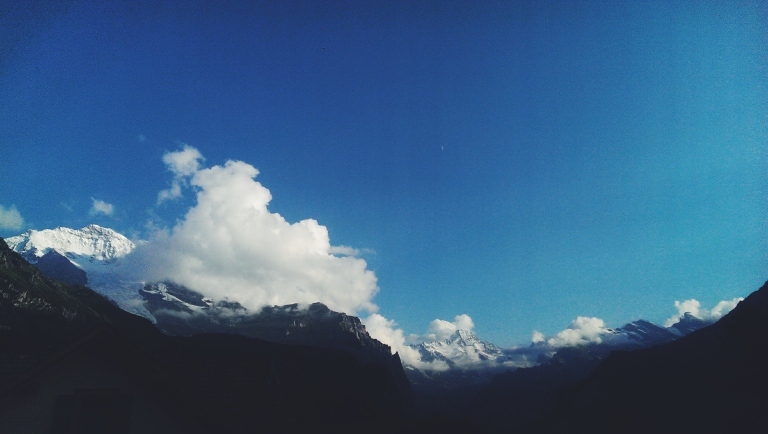 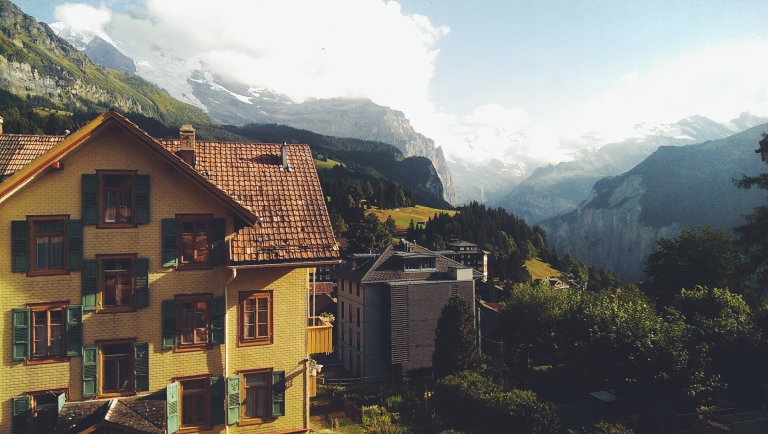 the vehicle for the weekend with very apt number plate

doing some stop motion with the puppets at work

I built some letters..

One thought on “Week Twenty Six”