This week has been a really good week, I’ve been shown generosity of the highest regard and have also had some really good conversations with people back home.

On Monday, I came home from work and popped over to Claus & Verena’s (my small group leaders) house to borrow some bedlinen. There, I was greeted with a brilliantly cooked dinner, about 50 kg worth of sheets, pillows, quilts and great conversation. We found common ground in Toni & Guy of all places which was laughable. Following dinner, we ate lemon tart (the second of that day, the first being baked for my boss’s birthday at work.) Following dessert, I was told there was no way I was cycling home with all I’d required and so Verena took my bike, whilst Claus and I hopped in the car. He then proceeded to tell me I’d be driving in practice of an upcoming road trip I’m doing. Despite almost killing my bible study leader and having a heart attack driving on the right hand side of the road, it went quite well! It was a brilliant evening and I’m super thankful.

Throughout the week there was a variety of events after work (which is still going really well!) Tuesday, was champagne and crisps with the work people in the office. Wednesday, one of my housemates had a farewell/birthday thing here. Friday, I went to PoolBar festival with Corina in Feldkirch – an old pool where now a variety of DJs and stuff play eg. Darwin Deez, Kele etc. It was super super hot, so post an icecream, I met Corina in Altach and we drove to the festival. There, was none other than Crows Nest local DJ Hayden James supporting a great Austrian electronic band HVOB. After Hayden performed, Corina and I went and said hey. I was super excited to talk to another Australian, let alone someone who lives five minutes away from me in Sydney. He and his wife and Corina and I chatted for quite a while then we headed to a party with the returning exchange Austrian students, who I hadn’t yet met but who will be my classmates next semester. It was at a guys house in Götzis at the top of a mountain. He’d actually just come back from UTS so bonded over that. Everyone was super super nice to me and really welcoming. The atmosphere was great with people passing around guitars, cake upon cake and candles. I caught the last train home with a new friend who talked me through her tattoos (including an unfortunate Mercedes Benz logo instead of the peace symbol.) I’m looking forward to next sem.

The weekend consisted of market visits, pool swims (both days), melting in the heat, trying and failing to buy a fan at Messepark, visiting coffee shops, watching ‘Lie to Me’, waking up super early to Skype the one and only Jack Duffin, going to church, meeting some new people and talking to some of the best people back in Sydney. Now, Camille, Corina, Emily, Dominic and Maddy are coming over to have a BBQ (thanks Moose family for Helmut) which I’m looking forward to. This feels like a bit of ramble but in all honesty, that’s how this week felt too. Go go go and then have finally stopped today. Thanks for reading.

Oh yeah, forgot I went for a walk up a hill one night to watch the sunset. That was nice. Also ran into my landlord’s daughter – she’s super friendly. 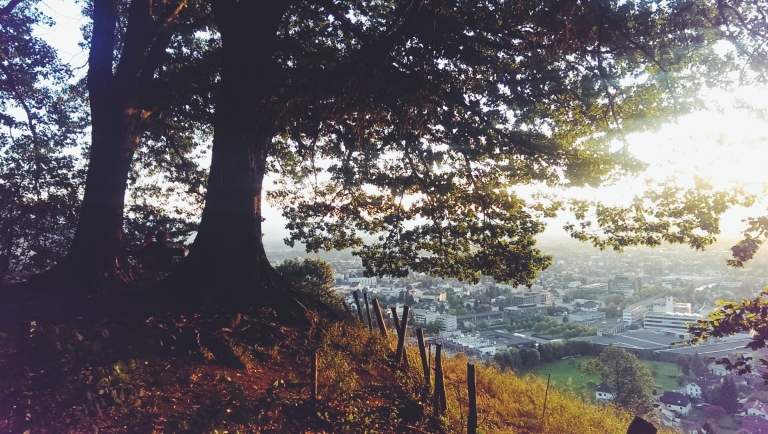 Lunch at the office

Oh and I’ve started using the iPhone a bit more hence some pretty terrible photos – sorry. Oh and I went up Karren twice this week. There’s run up the mountain behind it soon. Gooooooood luck whoever is doing that. 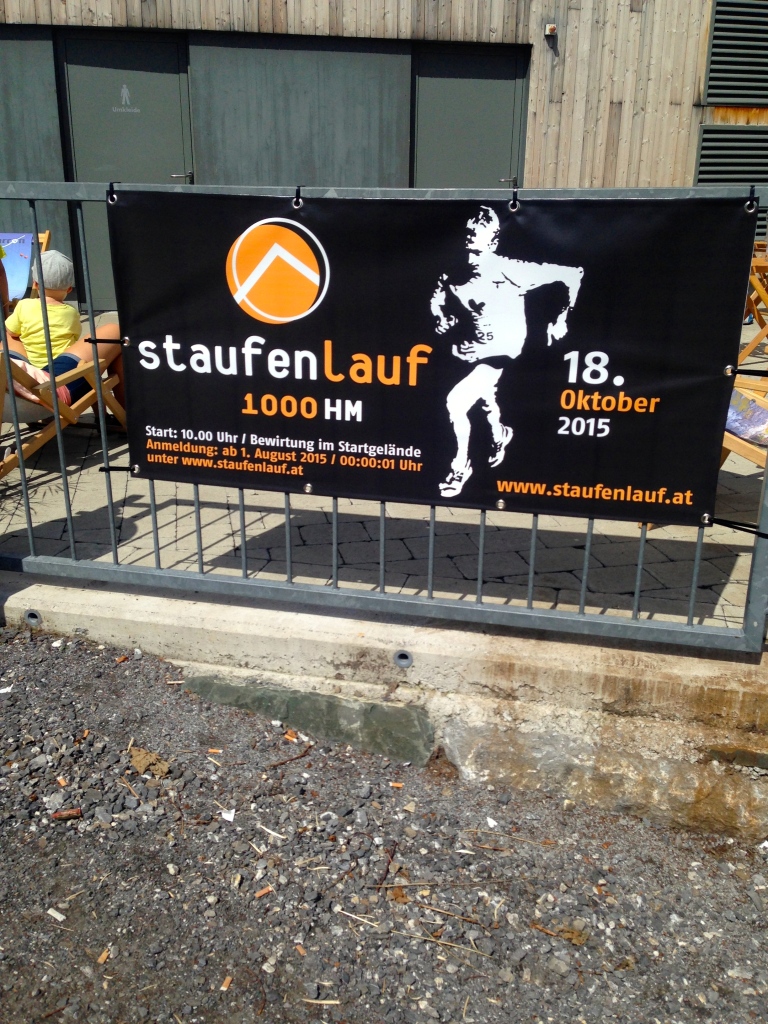 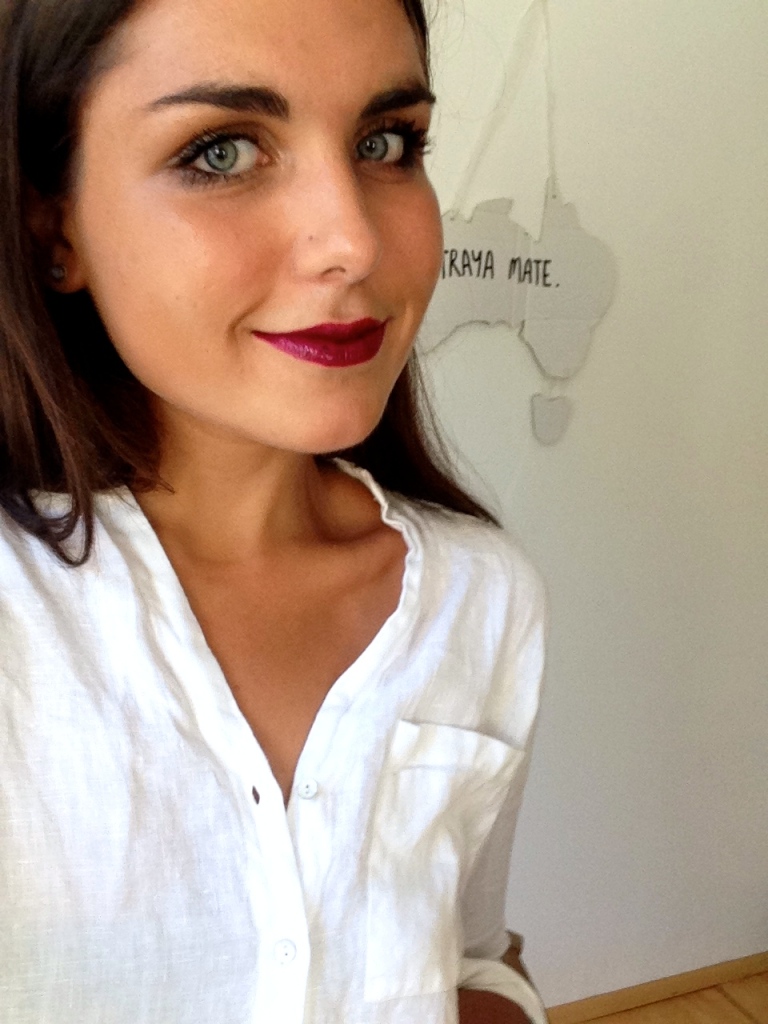 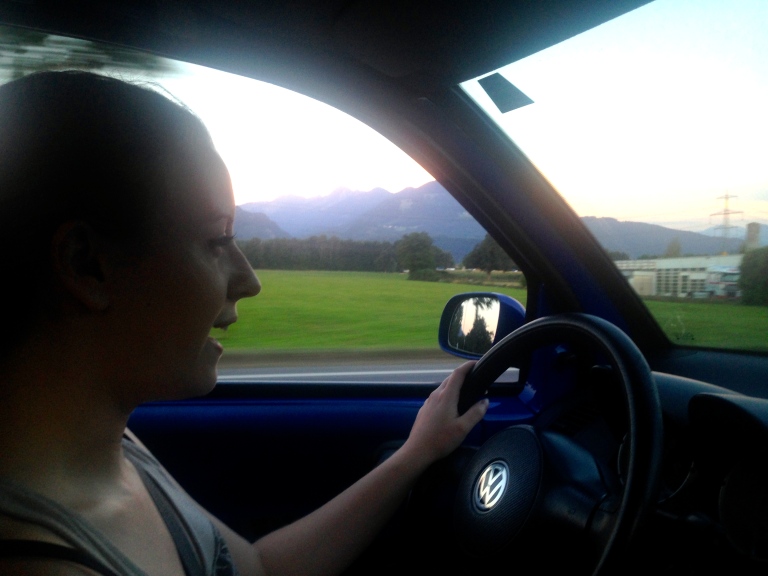 Some things I’m wokring on at work 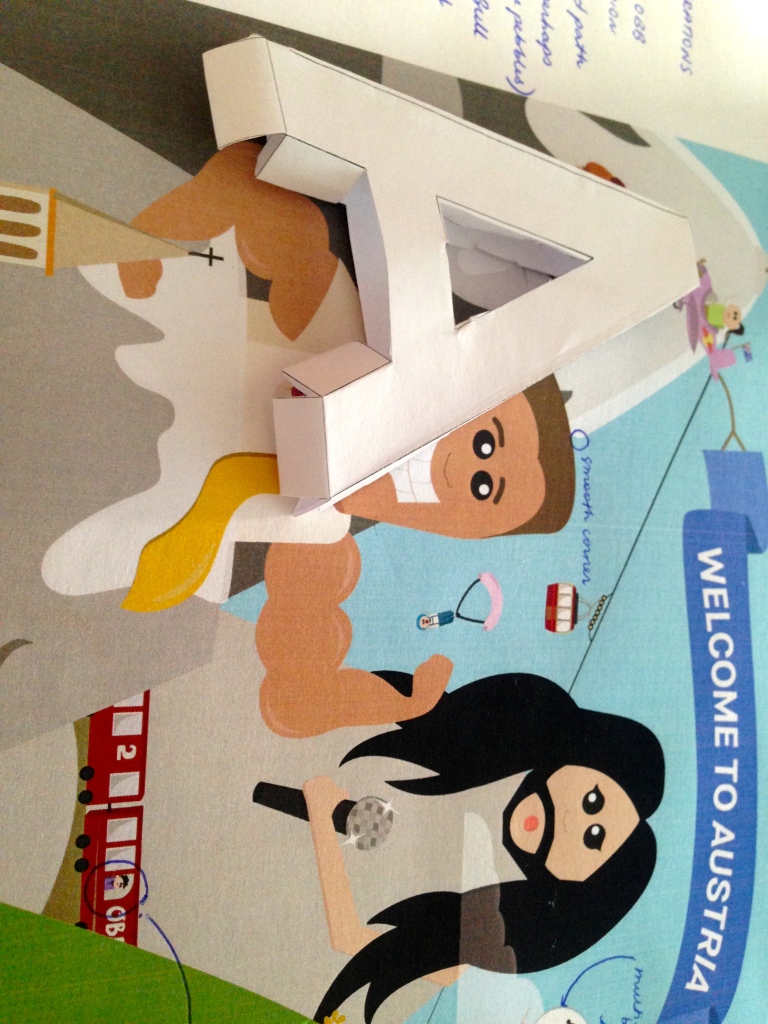 Finally found a use for those stupid coins