This week began in Arnhem, Netherlands and finished back in Dornbirn, Austria.

I really enjoyed my stay with Nikki in the Netherlands, watching movies, chilling, going on roadtrips, eating BLTs, seeing where she lives and generally just relaxing. The climate was much less summery than Spain which was welcomed but also quite chilly. My time in Arnhem was made great by the company of my new exchange friend (even when she forced me to eat raw meat spread) and although it was sad to say goodbye, I’m sure i’ll see her again soon whether that be snowboarding down the slopes in Dornbirn or walking through the Colosseum in Rome (still banking on this happening, Nikki 😉 )

On Wednesday I returned back to Dornbirn (not without great stress with delayed & missed trains) but it all worked out. I arrived late at night and slept for the first time in my new place. Although there is definitely an absence of exchange students it is quite nice to start afresh somewhere new. I woke up the next day and mucked around a bit setting up before meeting up with Corina for coffee at school and then went to grocery shopping whilst I talked to Isabella on the phone who is now back in Australia! I then went for a run which happened to go past our old student house. Although not having a key, I thought I should probably peep through my letterbox to make sur enothing was there. Low and behold, there was a note from the police saying I needed to pick up something from them which threw me a bit. I rushed there and had a pretty demanding letter saying I needed to swing past the council chambers no later than the 19th (which was 5 days earlier oops) as they had reason to concern themselves with my residency, so that was fun. That evening I contacted my landlord and she helped me sort things out as well as introducing me to her daughter who invited me to Anziehbar later for a concert where Corina was also heading. That night, I had dinner with my new housemate Michaela who is very nice and she showed me the ropes over a bit of wine. I then swung by Maddy’s to pop in and say hi which was fantastic to see her again.

Friday I went to the council early early early to sort out my issues before starting my internship that day which I was already nervous for so the prospect of deportation (not really) was a bit of an added stress. Anyway, it sorted itself out and then I headed to Feldkirch where I began work at Zeughaus (zeughaus.com). There was no need to be nervous. Everyone was SO kind and SO friendly and presented me with some really interesting potential projects. I’m so sad i’m only there for a short time and really excited to start properly on Monday. I also got to speak to my Grandma and Aunty on the phone for the first time since coming here!! That afternoon I chose my electives for the coming semester and had success in getting what I want (yay) and then went for a run before going to the outdoor swimming pool in the forest where I spent a couple of hours in the sunshine with a good book. That evening I cycled to Maddy’s in a heavy Summer storm where we ate cous cous and chatted. The weather has been a bit crazy – really beautifully hot during the days then these mega storms at night. It was a really, really great day that had the potential to go so wrong but didn’t.

Saturday I went to school early to Skype Beth and then to the markets with Maddy. Following that I went home to receive a message from Davide saying there was a music festival in Lindau that afternoon and he was leaving in an hour. Impulsively I decided to go along and he, Ornella (another Italian) and Lukas his Polish/German housemate headed to this festival. It was pretty hardcore hahaha – many piercings, much black. Not really the place for a Tigerlily clad girl but was super enjoyable nonetheless. I had a great time with them despite copping a few limbs to the head in the mosh pit.

Sunday Maddy and I hung out from 7am, ran some errands and then went out for breakfast before church to talk about some sermons we have been listening to in Sydney. It’s super super encouraging to have her here and I’m so thankful. After church we hung around a bit and chatted with everyone, including Emily, another Australian girl (we’re infiltrating!) She drove me home and now I find myself sitting here eating muesli and writing this very detailed update. Congratulations if you read it all. Thanks to those who have been checking up on me. It’s really devastatingly sad that the other students aren’t here anymore particularly when little surprise memories pop up but there’s still a great group of people around and I’m doing really well. 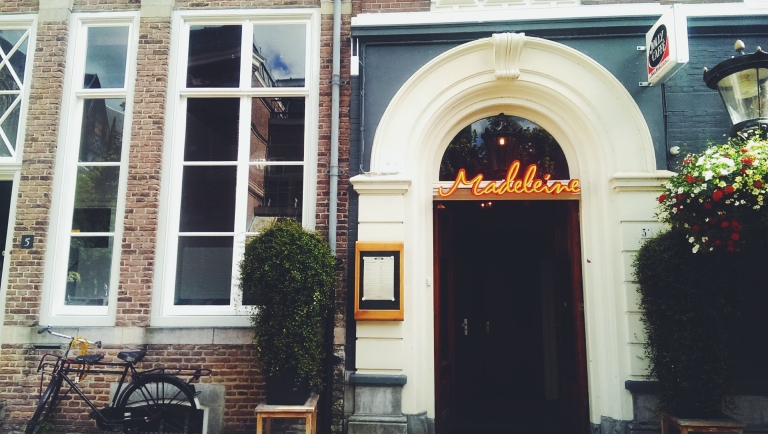 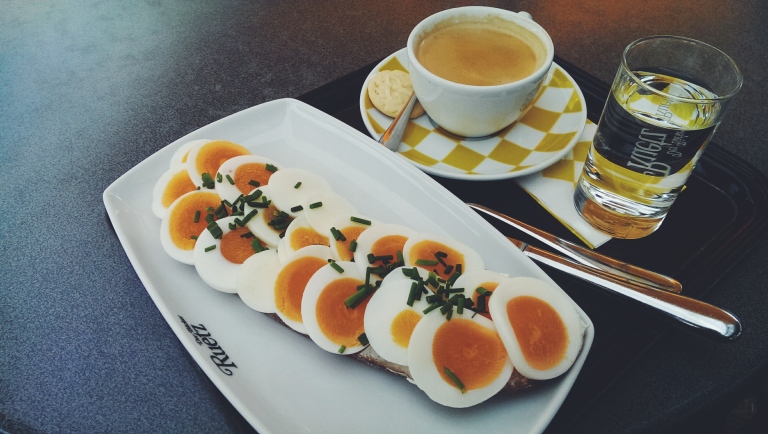 Dornbirn has been doing Summer really well, lots of festivals and events on. Art hangs all over the place at the moment. 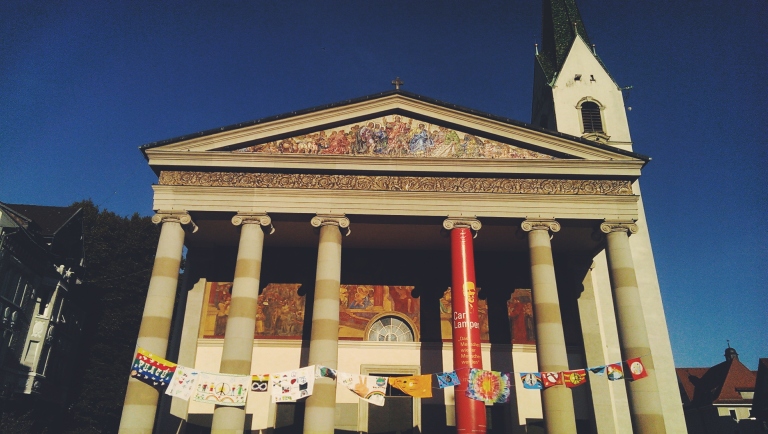 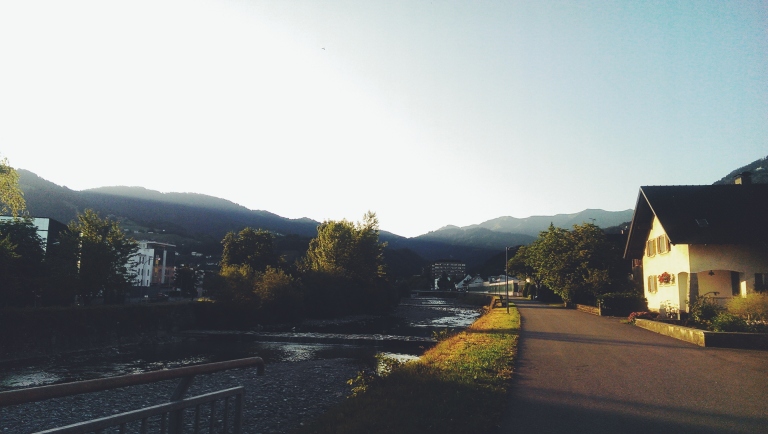 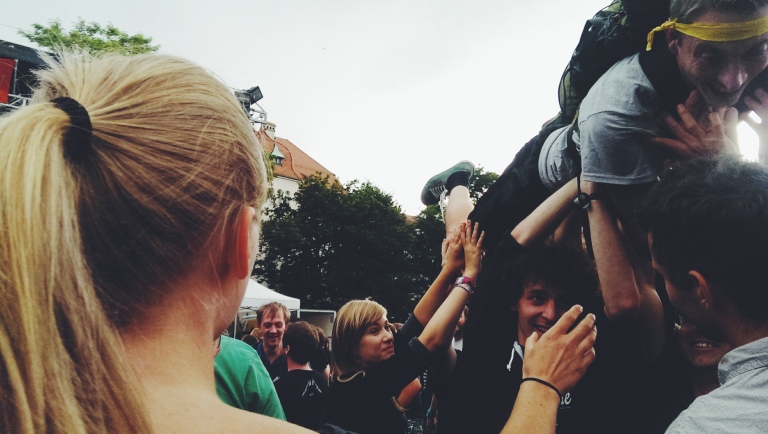 Skate competition at the festival

The weather turned on the Bodensee 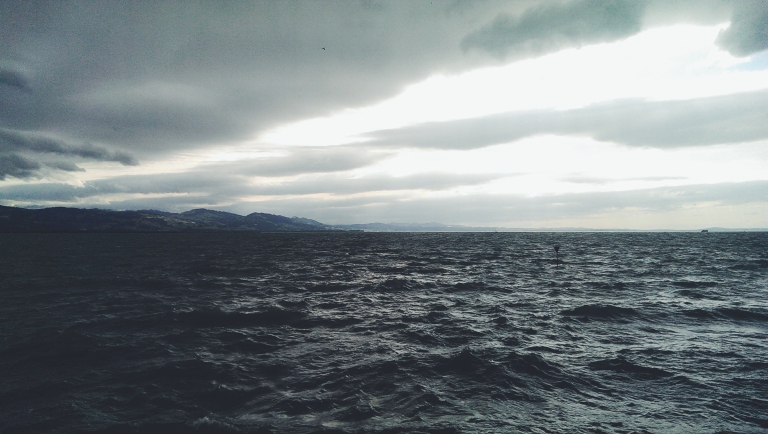 Really weird to be back here. The same drink bottle we left in this computer room in the early morning of my birthday was still there which brought back good memories.

Flower markets outside where I work

The town in which I work 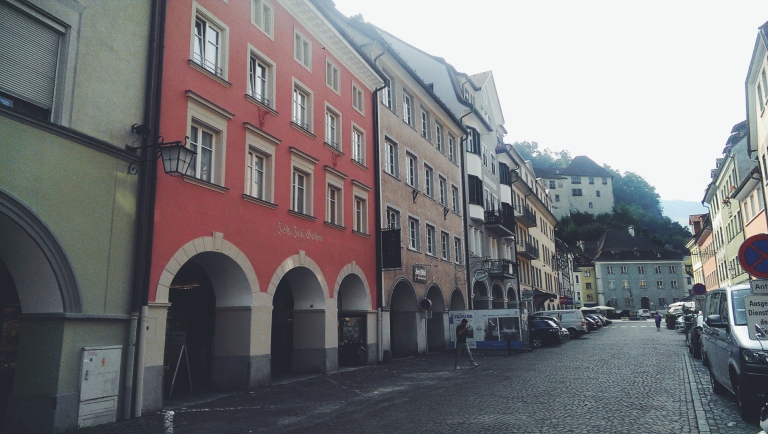 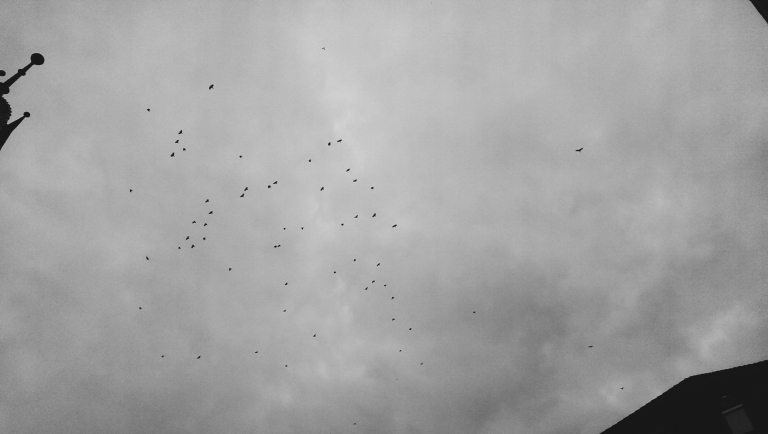 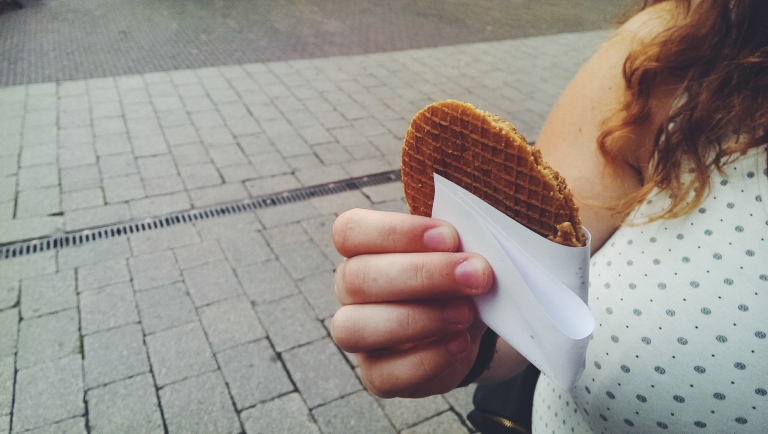 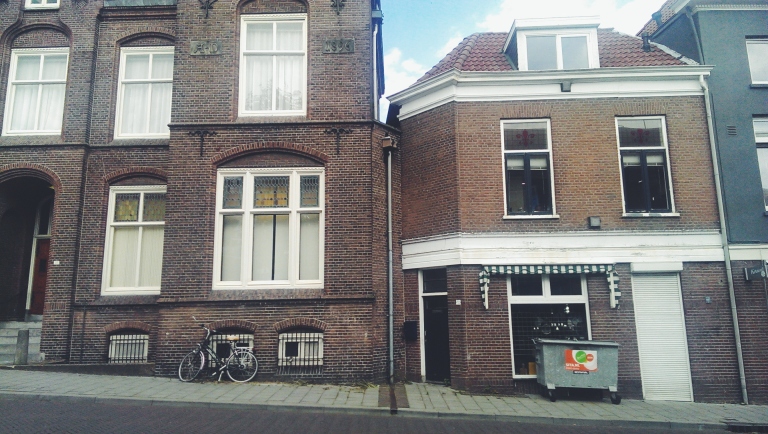 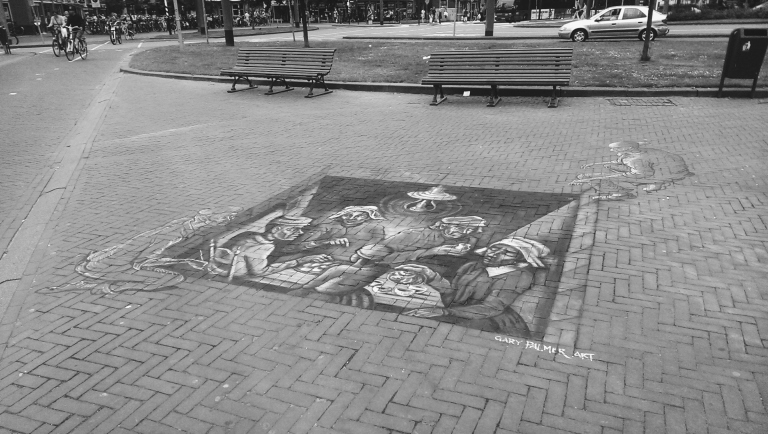 Laughable WiFi names in the Netherlands 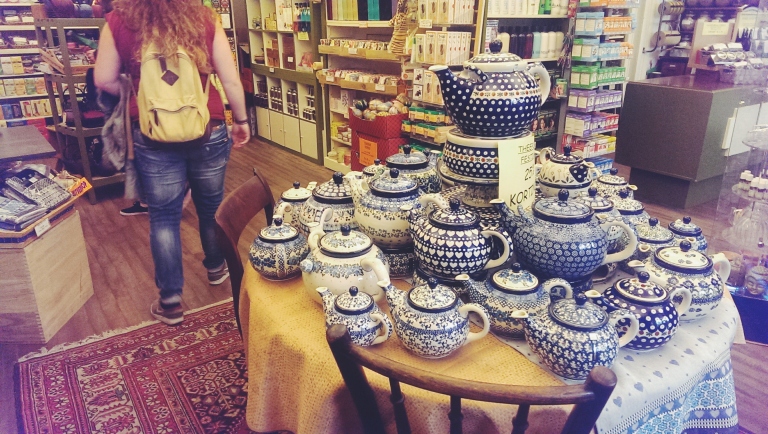 One thought on “Week Twenty Two”