Week eighteen was highlighted by visitors from Sydney. Having seen Cassie once since high school and not seen Brig for half a year, it was a long awaited and enjoyable reunion. Although arguably an unusual trio, we enjoyed hiking through waterfalls, eating baked goods and cooking Käsespätzle. I was thankful to have people who understood Isabella and I and for their appreciation of my humble bedding situation. I marvel in the fact that after so many years, we can just pick up where we left off….go Roseville lol.

As old friends arrived, new friends left which has been devastating to say the least. Finishing semester this week with presentations and hand ins was the definition of bittersweet as people began to pack up and jet off, whether that be home or for a variety of travels. Final nights were spent going to places for one last time – Conrad Sohm, Mr Johns, kebab – and days were spent spending time together – shopping for mementos to take home, walking around the city centre, sitting at the kitchen table. Tuesday my Australian friends arrived and we went out to San Marco for Italian dinner ft. grilled calamari. That night, we watched Angry Boys and Harry Potter with everyone downstairs and I ended up sleeping on the couch down there. Woke up Wednesday to a tap on my shoulder. Expecting it to be a friend, I rolled over, unashamed of the dribble and half open eyes. I was surprised to be met by a Turkish lady, who was trying to form an ‘excuse me…’. Behind here were 40 Turkish people, the new residents of Moosmahd, who conveniently were holding their meeting where I was lying. Dazed, I grabbed my things, apologised and then left only to wait in the stairwell for a good couple of minutes stunned. Wednesday night, post waterfall hike, we made a typical Austrian cheese dish and had ricotta salted caramel cheescake to celebrate 21 years of Isabella. We had a picnic outside and ate and chatted to the sound of crazy church bells (seriously wouldn’t stop) and the fire alarm. (This week the new residents of Moosmahdstrasse, some Turkish immigrants moved in and haven’t yet sussed out the smoke detector). We watched the last of the Harry Potter movies. We took photos off walls. We listened to melancholic music. We sold bikes. We cleaned rooms.  It was Isabella’s birthday the day of our final presentations (Thursday) and following the hand in we got Falafel and sat in the centre of Dornbirn reminiscing on the semester that was. On return home, Thibaut, Isabella and I went for a walk in search of boxes to post things home. We failed on that front but succeeded in the context of gelato. That night we went out to Mr Johns, with a quick stop at school, we sat around and got some drinks and just enjoyed eachothers company.

Friday morning Isabella and Chloe left and the devastation set in – what great girls these two are. I’m so thankful for the people I’ve met here, for the new friendships that have formed but also for the growth of the preexisting relationship that Isabella and I had. One of the most generous and enthusiastic people I’ve met. Diligent and hardworking, chatty and always bothered. Crazily disorganised but also crazily has everything together. I’m going to miss her dearly and do already – til February, my friend! 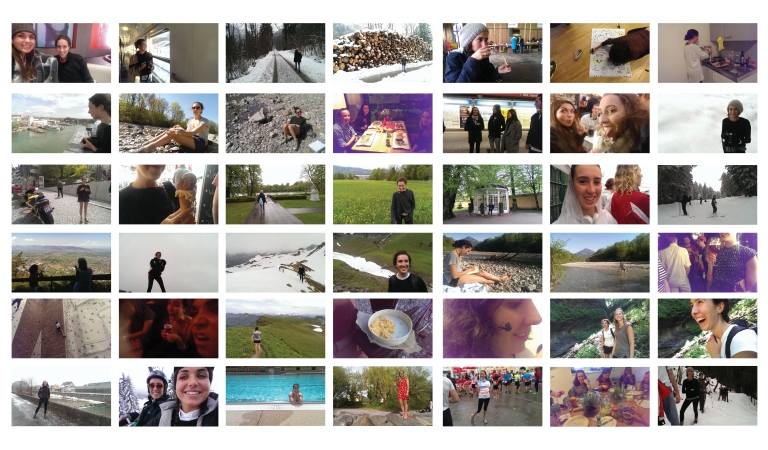 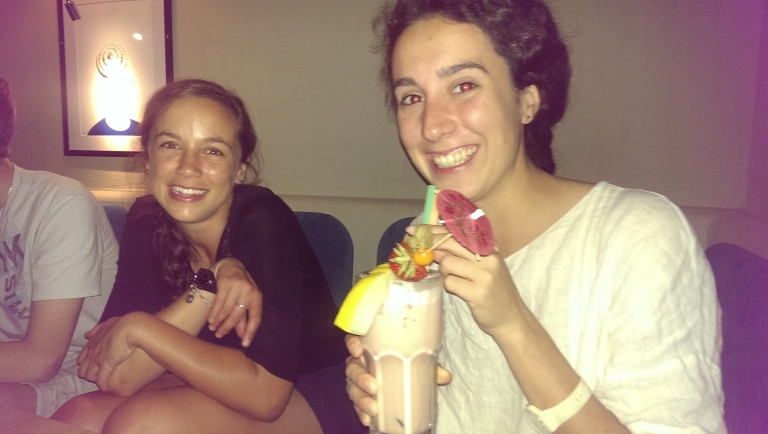 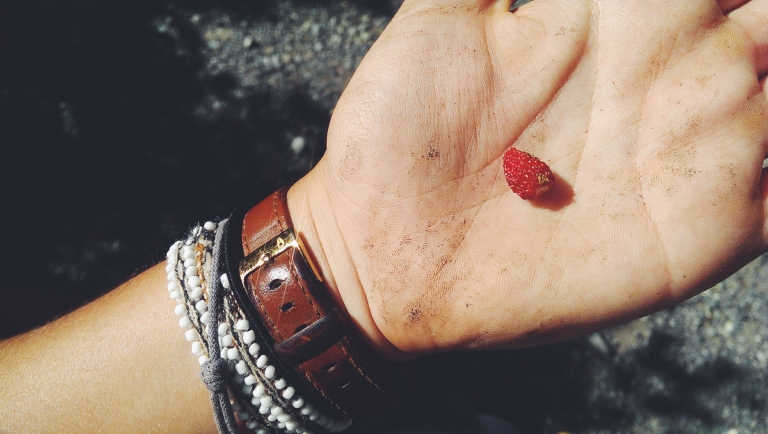 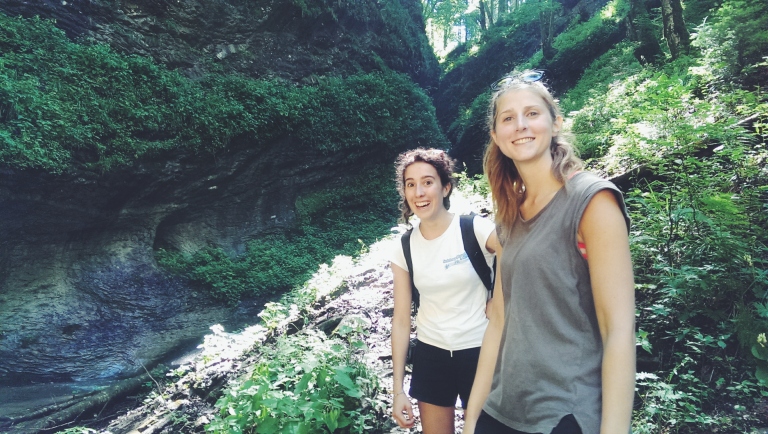