4 months have passed, 4×4 weeks. This one has been no less interesting than the previous 15. Although my tired mind can’t recall the events of each day, there were a few events that were particular stand outs.

The earlier part of the week was shaped around cooking and house inspections. A few short runs were had and a few long days of school, too. With uni wrapping up there’s a moral dilemma at the moment as to how far projects are pushed and due to a somewhat perfectionist personality, there’s been a few late nights working on various things. Additionally, little sleep has been had due to the intense heat of earlier part of the week resulting in a few nights with my face pressed against the lino.

Wednesday morning I woke up (or got up, due to not actually being asleep) really early to go to town in order to obtain a kind of Visa for members of the EU. I had to print a lot of insurance papers, bank statements, photo copy my passport etc. I waited and waited to be finally met by a petite, impolite, blonde woman who thrust forms at me. It took me longer than it shouldve to fill them out but I was being pretty careful with making sure I’d understood everything and my citizenship vocabulary isn’t really up to scratch. I was then met by another woman who was so so lovely and helped me through the process. She laughed at the fact I’d misunderstood the number of people over 18 in my residence to include the entire house as opposed to my room – resulting in declaring there were 32 people in my apartment. I finally received my certificate of residence for Austria (with a bit of leeway I think). Thank you Sandra!

Directly after, I headed to the markets to meet Isabella and Maddie and Maddie’s brother Nicol who was visiting from Sydney. We pottered around and then went out to breakfast where we got coffee and rhubarb slice/bagels. It was really lovely. That night they and a couple of others came over for a small, impulsive picnic in my room to introduce Nicol to some of Maddie’s friends here. We had apple crumble, apple cake, blue cheese and roasted nuts salad, vegetable strudel, olives, crepes and good conversation. Despite having originally thought we’d head to the river, the humidity meant we stayed at mine well into the night. Dinner turned into dessert which then turned into impulsively taking photos for Isabella’s magazine project. After everyone left, Aurelien, Isabella, Thibaut and I hung out for a while which has been a bit of a habit this week.

Thursday we had a big presentation for our final subject which was ehhh and can’t really be bothered going into it. Isabella and I both came home pretty exhausted and foul and moody but bullied eachother into going for a run which was seriously the best thing ever. We then impulsively went rock climbing with the brilliant Nikki and her siblings who are visiting from the Netherlands which was fantastic. The night progressed into cycling to Mr John’s, where a few smoked shisha and a few conversed. We left earlyish and had a really good catch up at home. I’m so thankful for Isabella and how she turned a pretty gross school day and depleted energy levels into a really enjoyable afternoon/evening.

Friday was hot. Really hot. 32 degrees. Regardless we’d decided to go on a hike, leaving in the middle of the day. (Arguably dumb.) Maddie, Isabella, Jan, Thibaut, Isa and I set off from Höher Freschen on the bus, following a pretty hectic morning of cutting time close – waking up late and baking lemon tart right up til we needed to leave for the bus. I struggled for the first part of the hike more so than I should’ve, I think due to an oncoming cold or maybe lack of sleep or maybe just general unfitness but as the views revealed themselves it was impossible not to get a second wind. The outlook from the top screamed Sound of Music and the panoramic views into neighbouring countires were indescribably beautiful. We rushed down with speed (and intense blisters) to try and make the bus which we did (with a half hour to spare because we got the times wrong….) Oh and I fell over again, legitimately the exact same spot as last time but the other leg.

The bus trip back was significantly more dangerous than the hike itself. The bus was full to the absolute brim with people because it was one of the only ones coming back from Ebnit in the countryside. We were standing right up against the windshield which was one of the scariest things I’ve ever experienced. Essentially, we were going down an 18 degree slope in this bus with about 30 too many people around windy hairpin roads similar to Galston Gorge. There were massive drops on either side. Cars would meet us head to head and the vehicles would have to shimmy around each other often resulting in one wheel of the bus toeing the edge. Additionally, the bus driver did not seem the slightest bit phased. He was communicating energetically with one of the passengers, hand gestures and all which meant his hands were not always on the wheel. We arrived back in Dornbirn in time for a BBQ organised by the river. We swung past home to get sausages and the lemon tart from the morning (which Isabella accidentally dropped on the ground very very laughably).

It’s now Saturday, this morning Isabella and I went to the markets and now Flo, Aurelien and us two Aussie girls are sitting around the table – eating lunch, baking croissants and blogging. 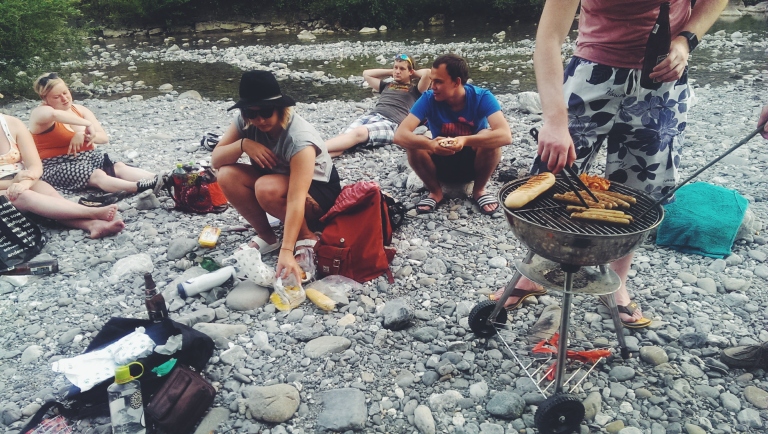 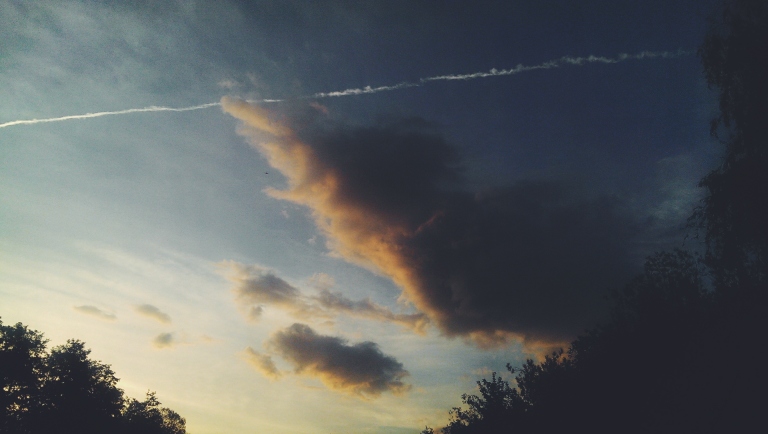 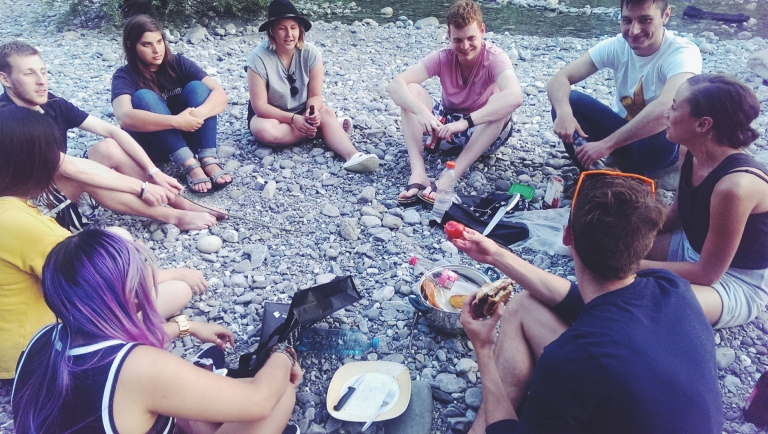 Picnic in my room 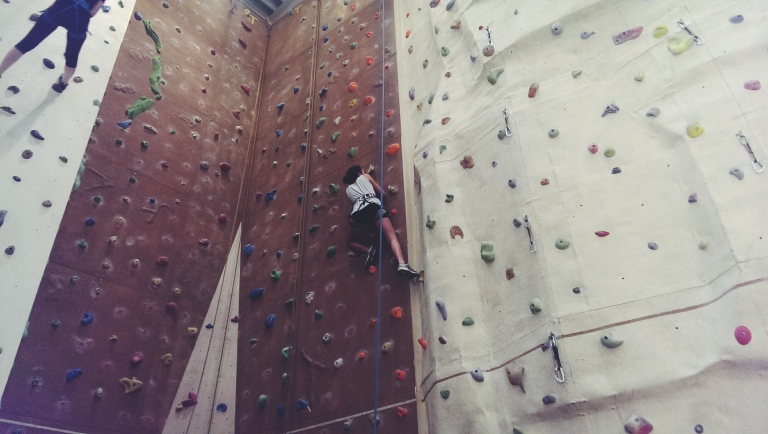 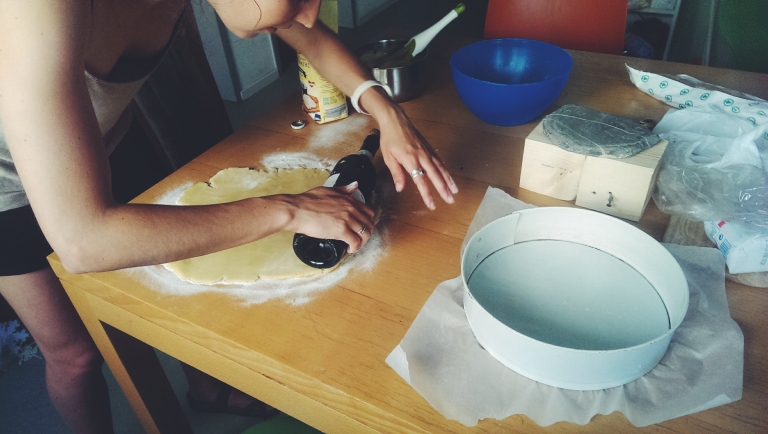 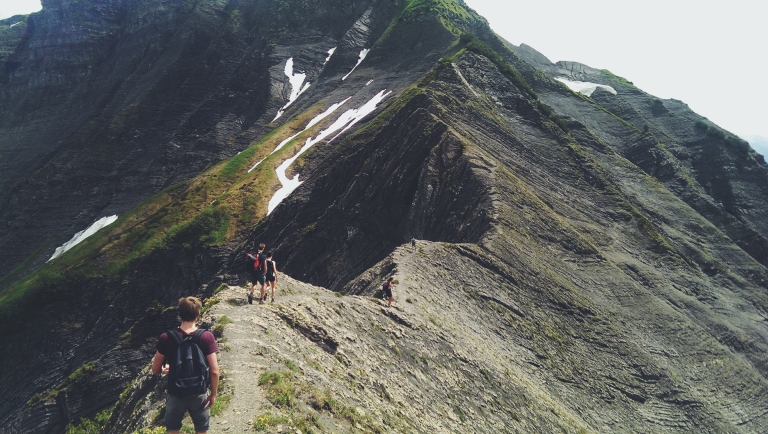 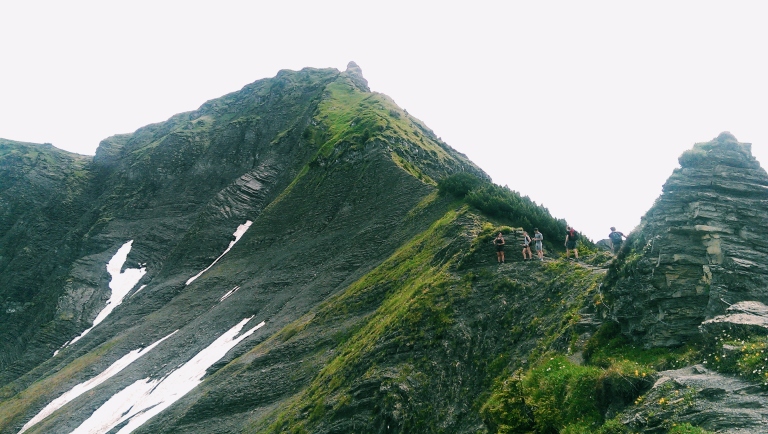 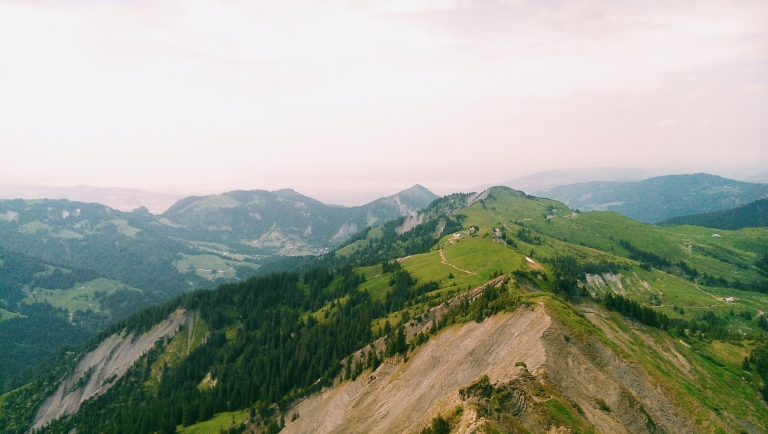 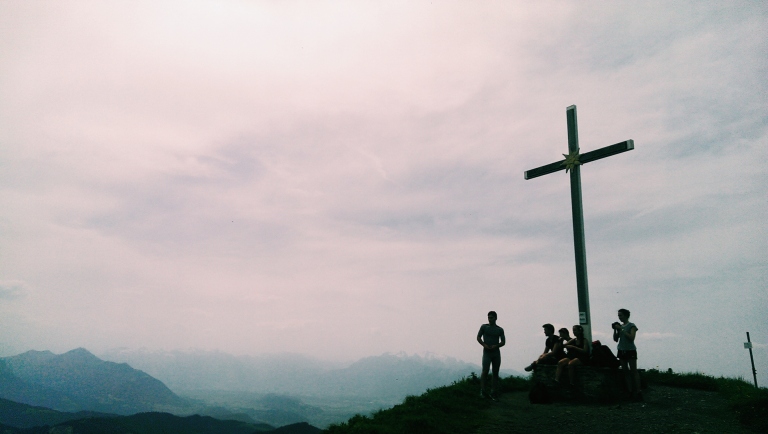 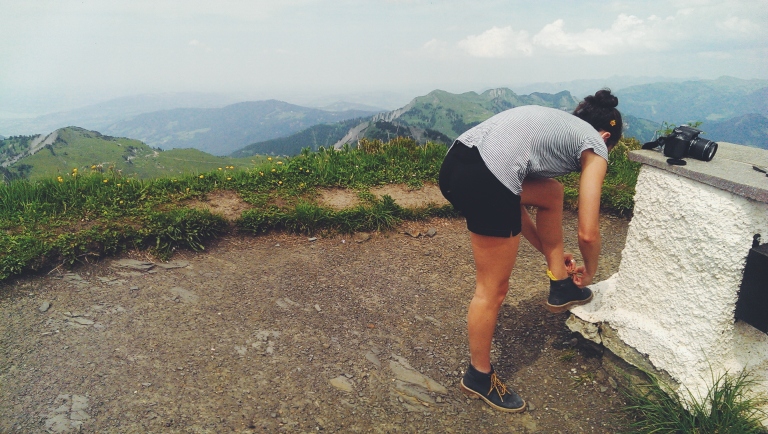 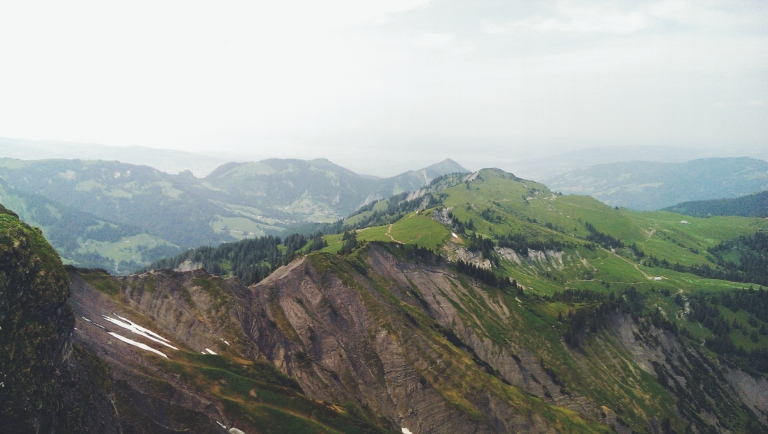 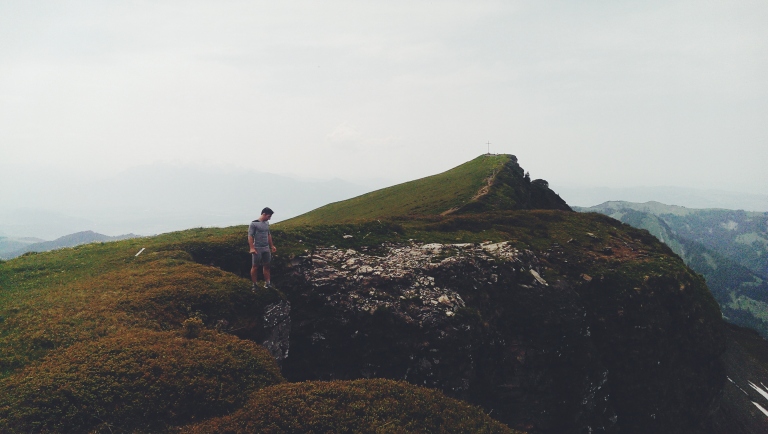 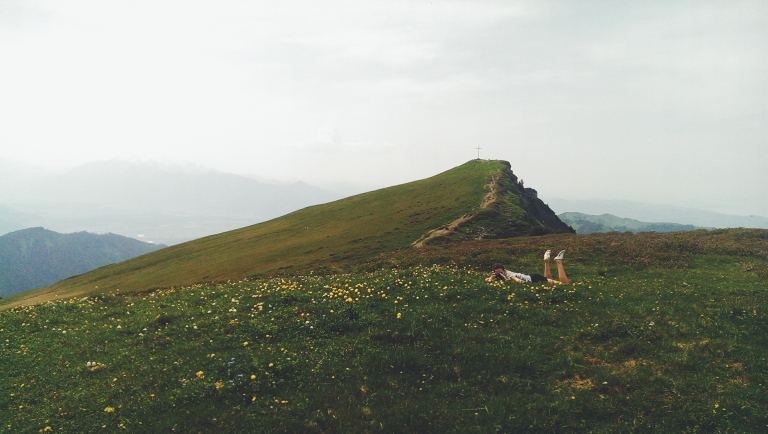 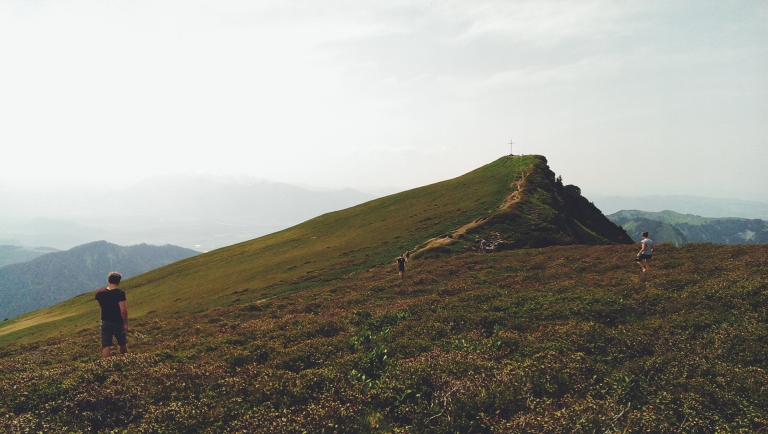 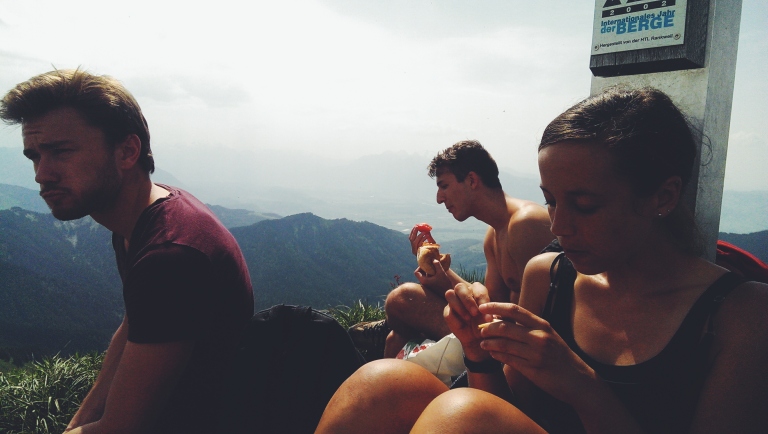 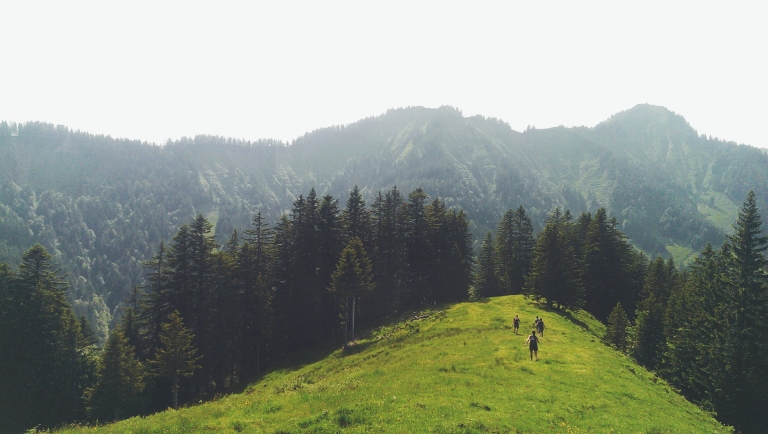 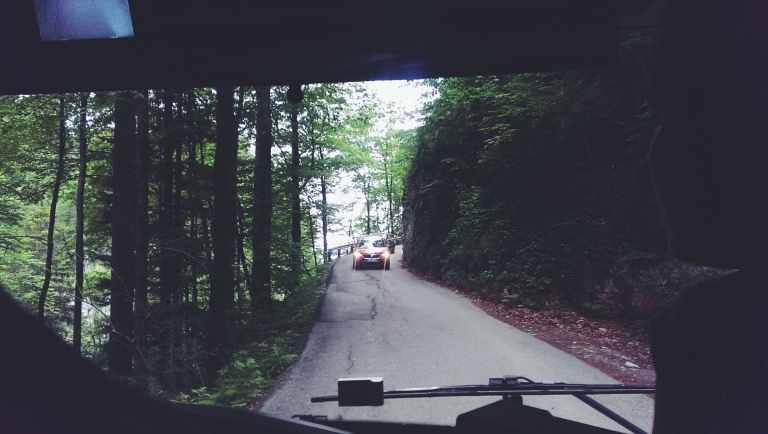