Due to being so many days late last time, I thought I’d make it up by being a day early this time around. To be honest, after a fantastic weekend in Venice, I had a bit of a difficult week with problems arising in a few areas – particularly accommodation for next semester. Anyway, I’ve really been talking about it too much but thought I’d mention it just so you’re in the loop/if you happen to see a spare room in Dornbirn you can let me know.

This week involved going to school (occasionally), going out to dinner for Nikki & Laura’s birthday, spending time in the river with Isabella, visiting Rappenlochschlucht and having a cracker of a party on Saturday night where Belgian Simon was farewelled. He will be sorely missed and is undeniably irreplaceable. I’ve never met someone so happy or who can consume so much beer/pizza. I look forward to seeing you in Sydney.

Saturday morning, post farewell/birthday party, Jan, Stefan, Isa, Maddie, Isabella and I caught a bus early in the morning into Bregenzerwald. There we climbed the highest (?) mountain which is 2400m. Pretty crazy that in one day you can climb a mountain bigger than the tallest one in Australia. Due to mist and fog and an insane amount of snow it was pretty scary. There were some very sketchy and hardcore moments involving teetering along slippery ledges with sheer drops either side. Additionally, snow had fallen and the marked track was no longer visible which led to a fair amount of confusion and fear. After 11 hours or so, we did however make it home, sunburnt and happy. Here are some pictures. 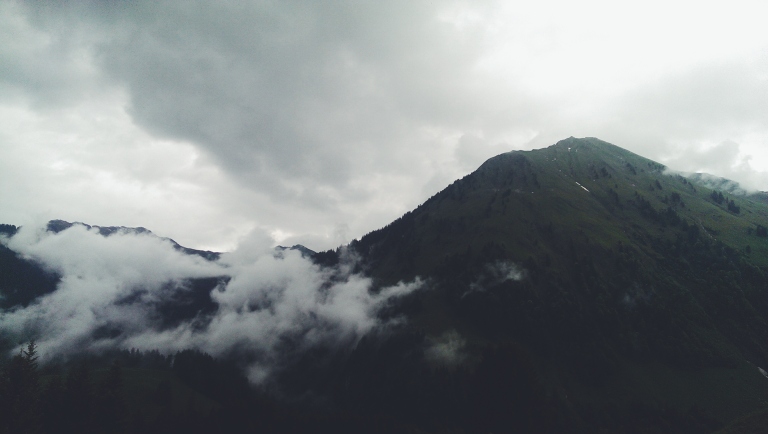 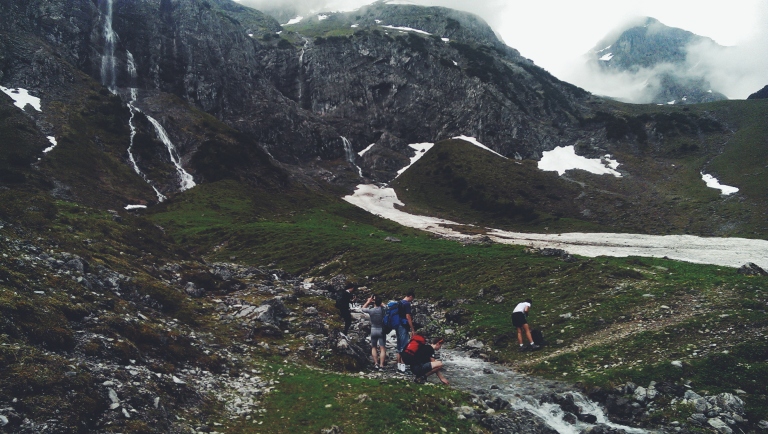 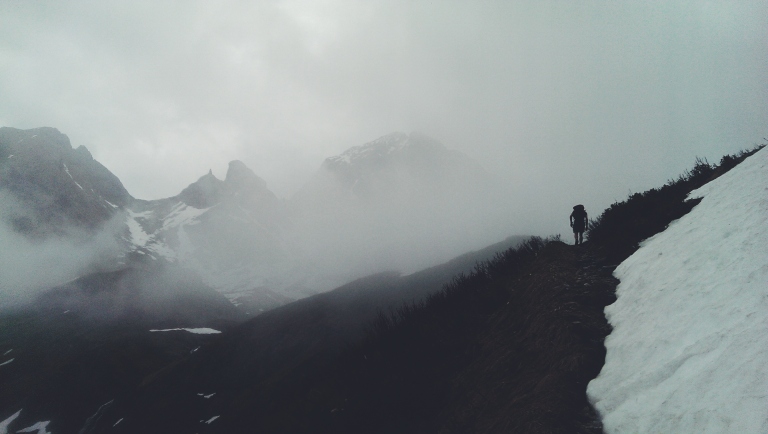 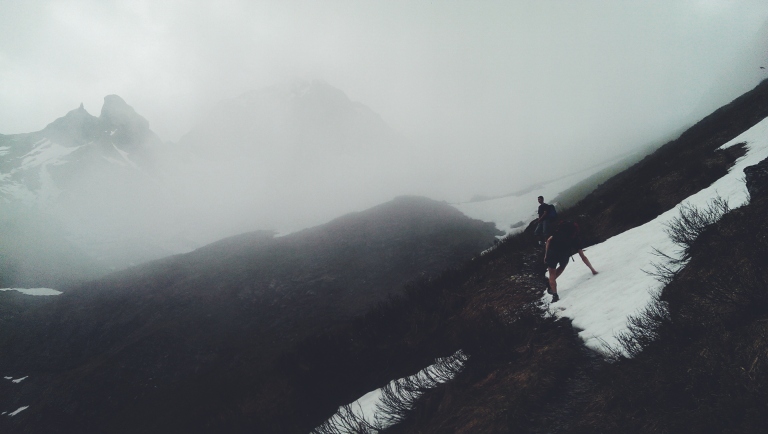 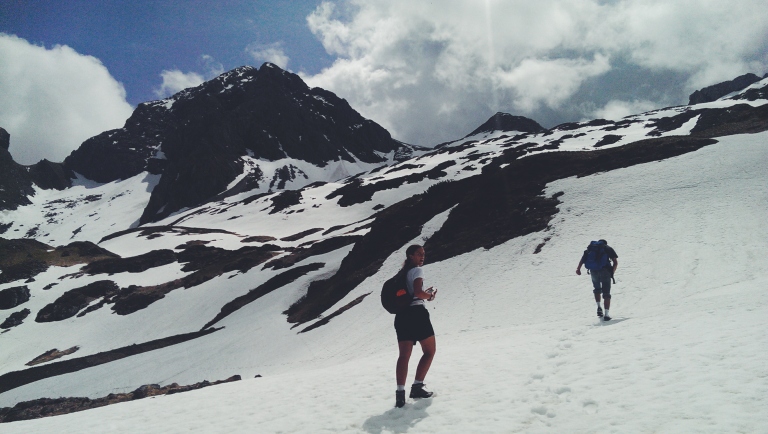 Spent a lot of time on hands and knees 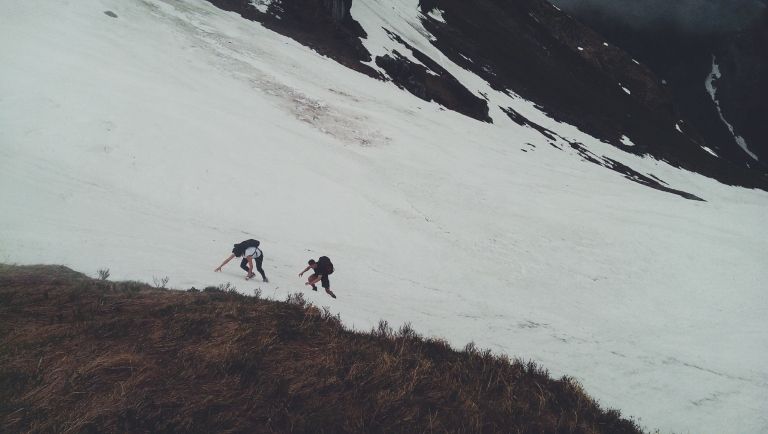 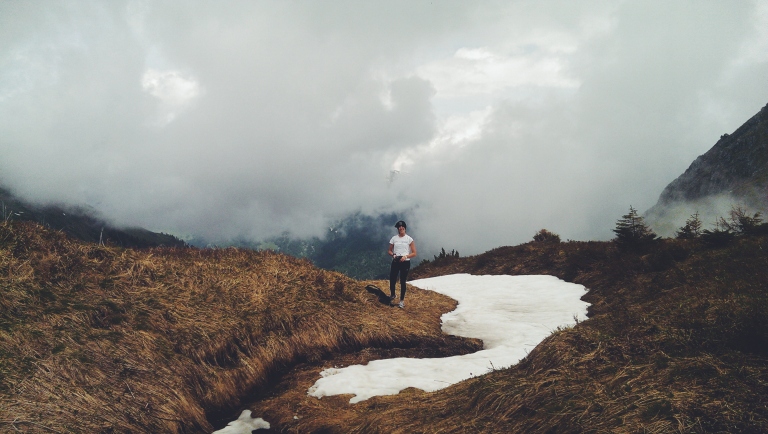 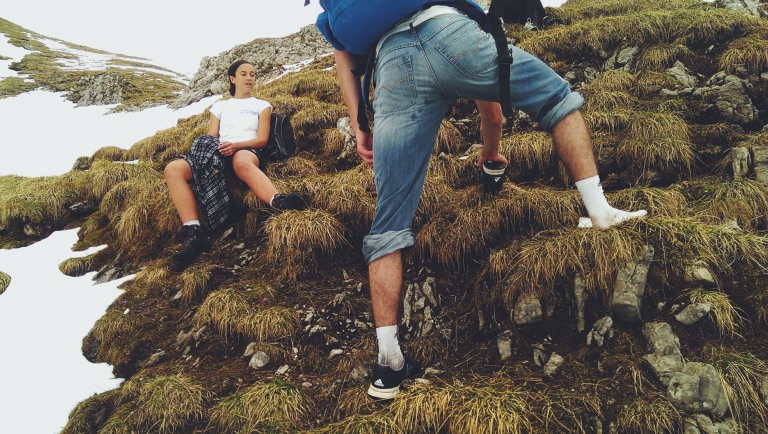 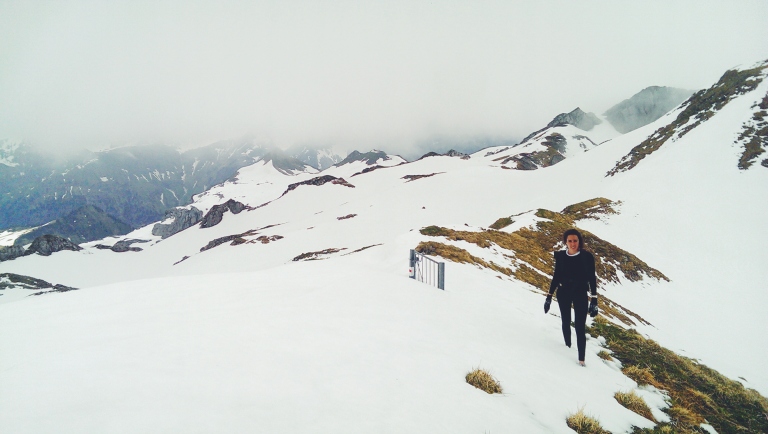 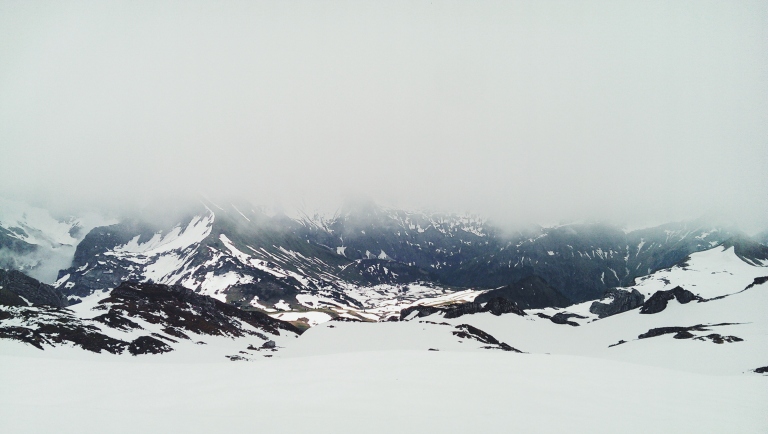 White out at the top 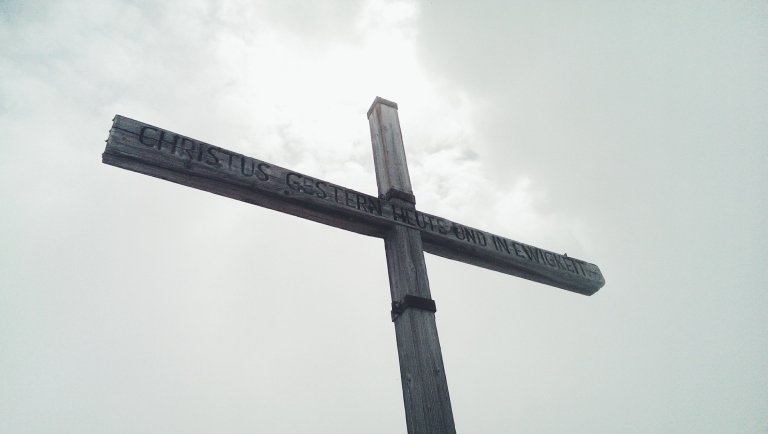 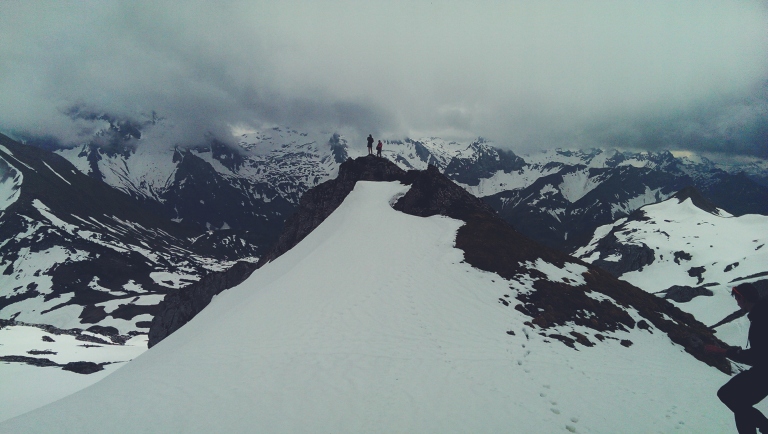 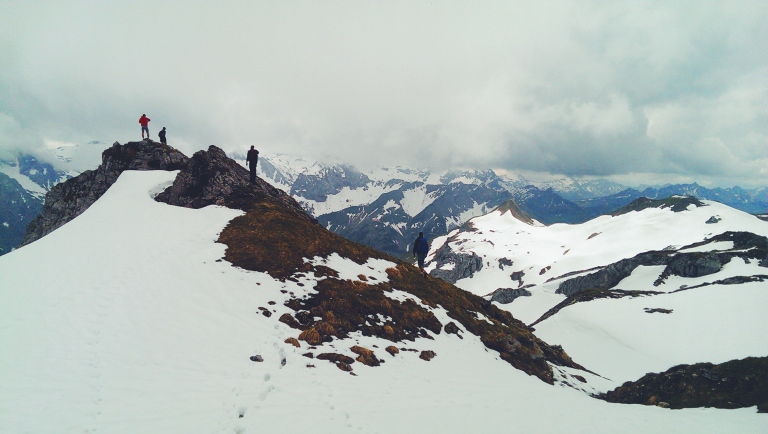 Battle wounds from slipping down a ledge 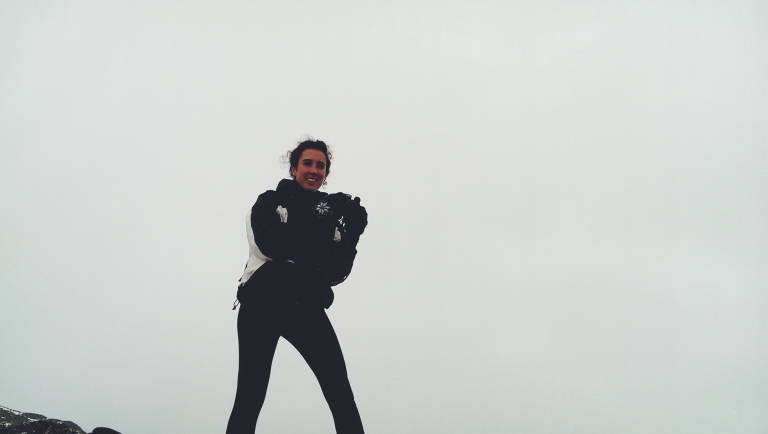 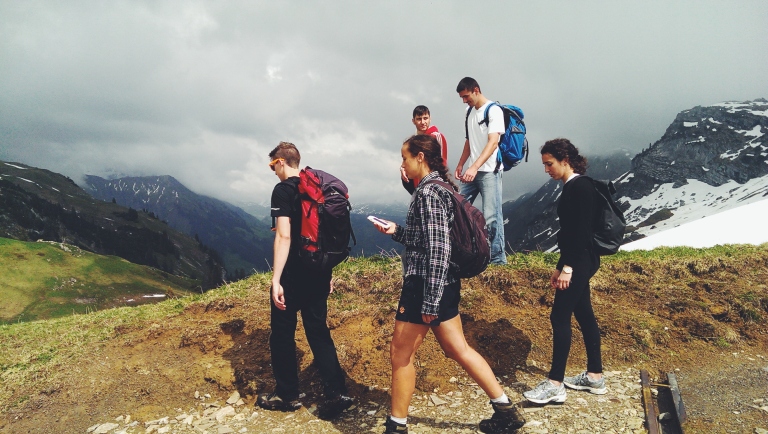 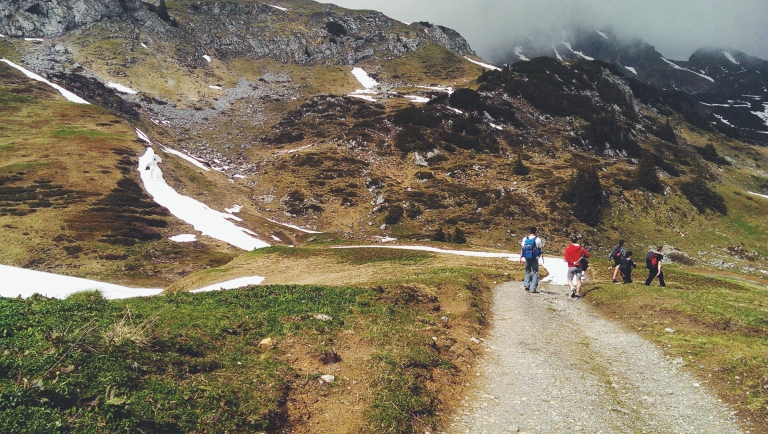 One thought on “Week Fourteen”