I just want to preface this by apologising for the delay and the consequential rush to get this done which has lead to what will be a fairly rough blog post in order to get this finished by Tuesday night and not Wednesday morning. However, they say ‘a picture says a thousand words’  and I can assure you there will be no shortage of pictures in this post.

This week (and a bit) went super super quickly. There were a few days of school, a lot of Eurovision to be watched and even a few courses finished including German. Stress arose when the deadline for my animation subject got brought forward by three weeks but we’ll manage.

A particular highlight of this week was going to Maddie’s for dinner with Chloe and Isabella on Friday for a girls dinner. We ate superb South African dishes, flourless chocolate cake and had good conversation. On return home, Chloe, Isabella and I tried to stay awake before going to Conrad Sohm, a club in the forest in Dornbirn which doesn’t really get started until about 2. Isabella, weary and under the weather post a Berlin trip, unfortunately ended up giving the night a miss when a quick nap turned into the evening’s rest. Chloe and I, however, cycled to Conrad and danced to old school English and German hip hop/rap. Later we were joined by Alejandra, Thibaut and Simon where we stayed until the sun started to rise which was pretty impressive (or stupid) when considering the train to Venice left at 8am.

After little sleep and an 8 hour train trip, we were greeted by the canals of the most famous island off Italy. The sun was shining and continued to until we had to leave on the Tuesday which was super lucky (but also terrible trying to navigate the narrow backstreets of Venice ft. luggage & umbrellas in torrential rain).

Highlights of the weekend included

Although Venice is undeniably touristic, it’s a city that I really do love. From old, derelict buildings to hidden piers, from cheap gelato to the multitude of bridges, this colourful Italian island will always have a place in my heart. 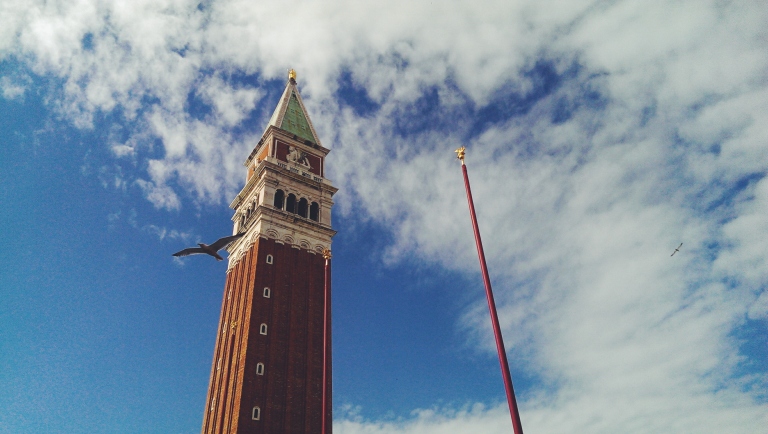 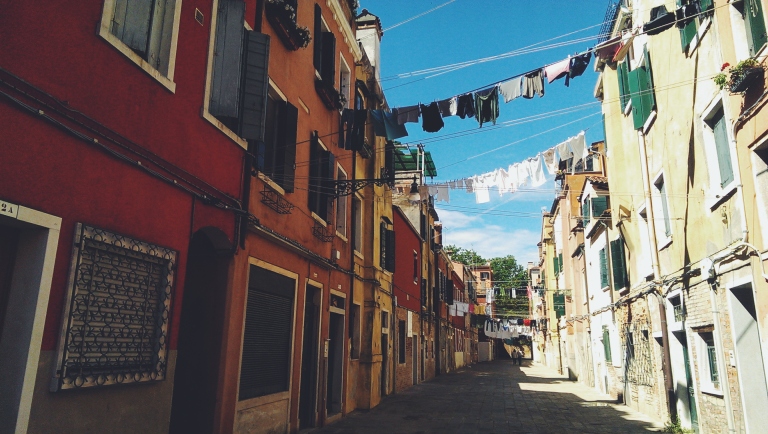 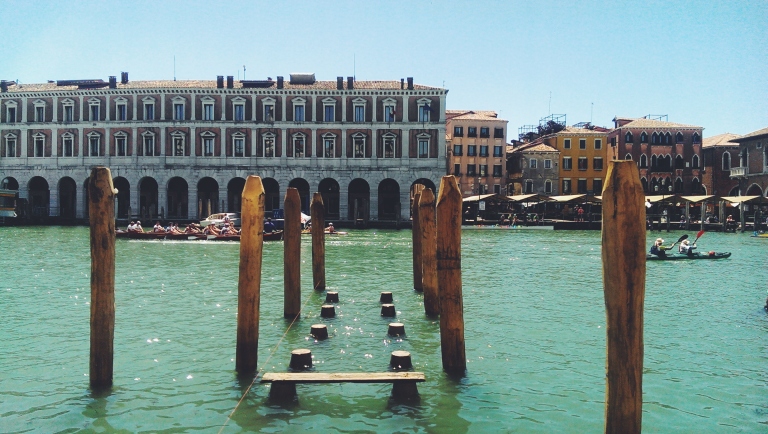 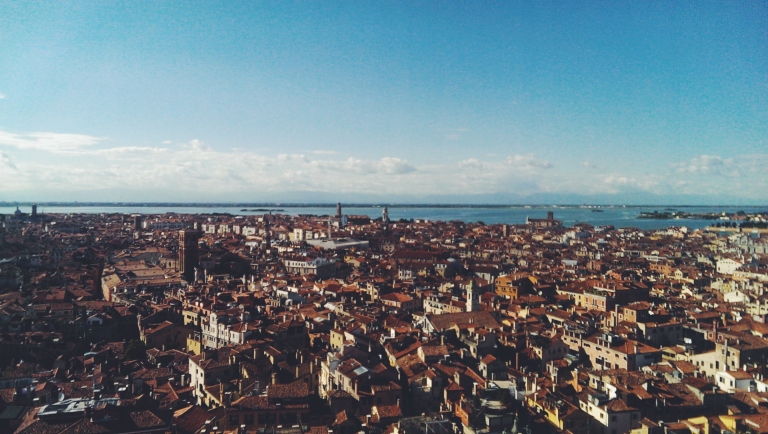 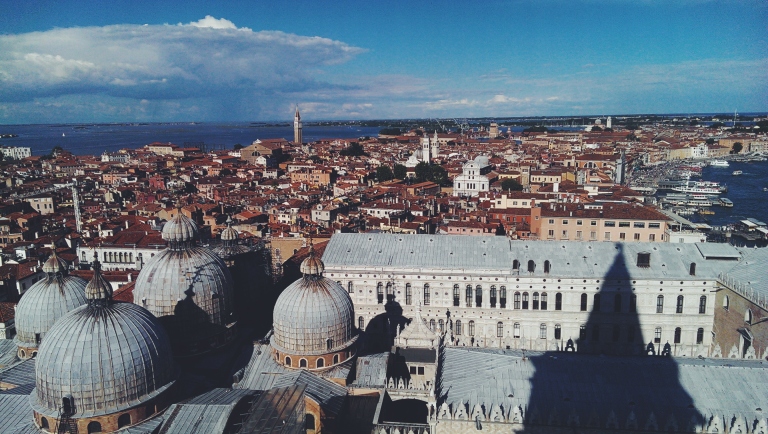 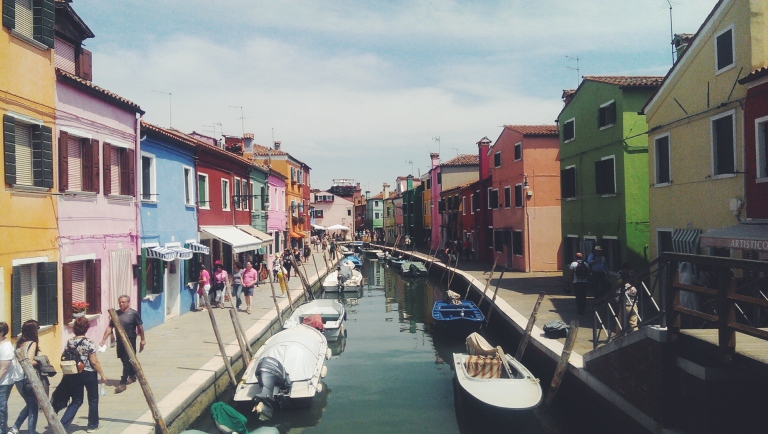 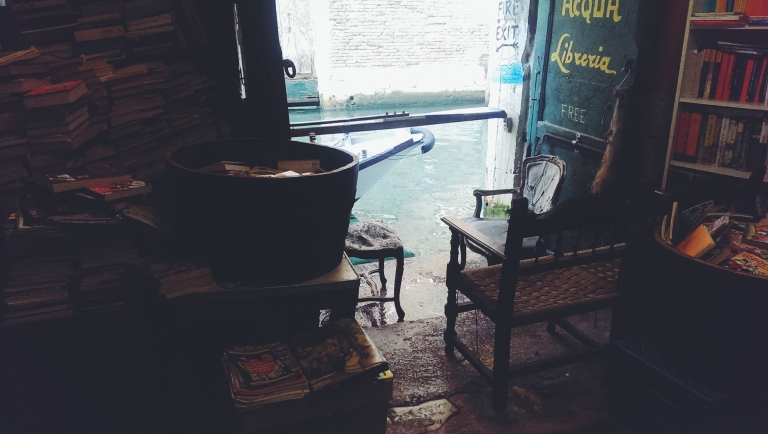 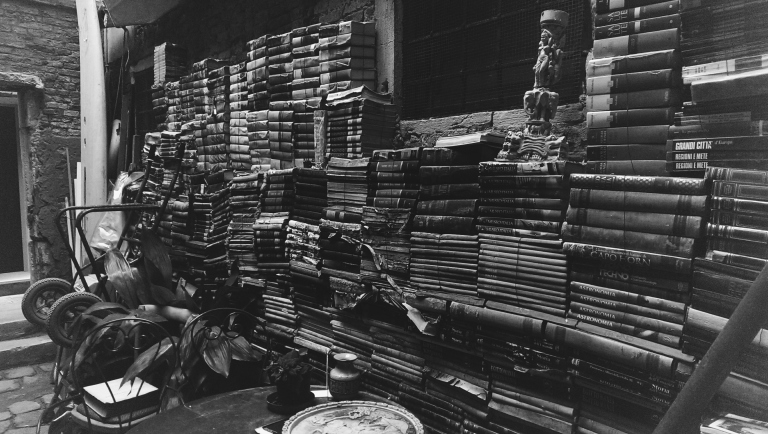 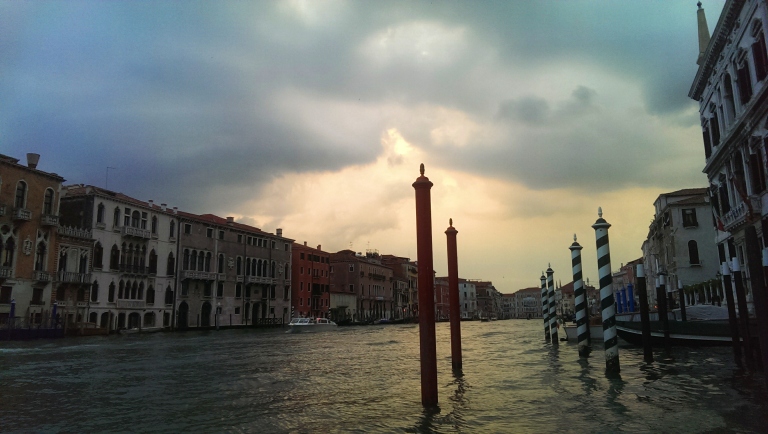 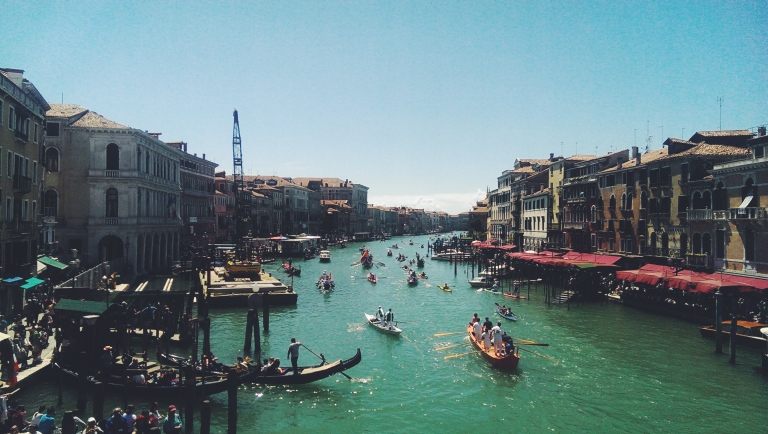 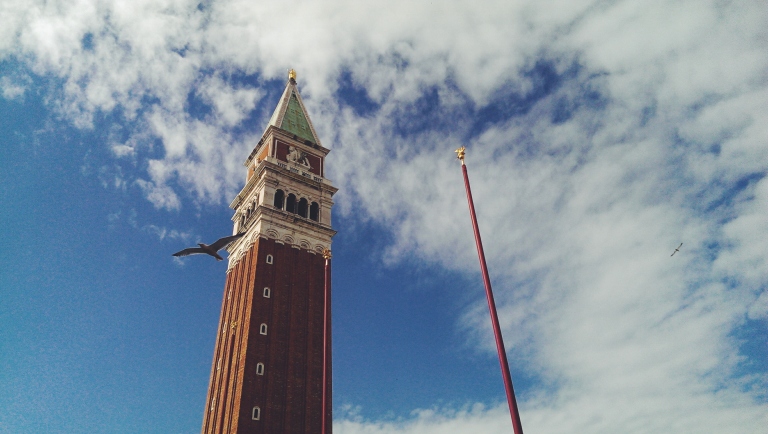 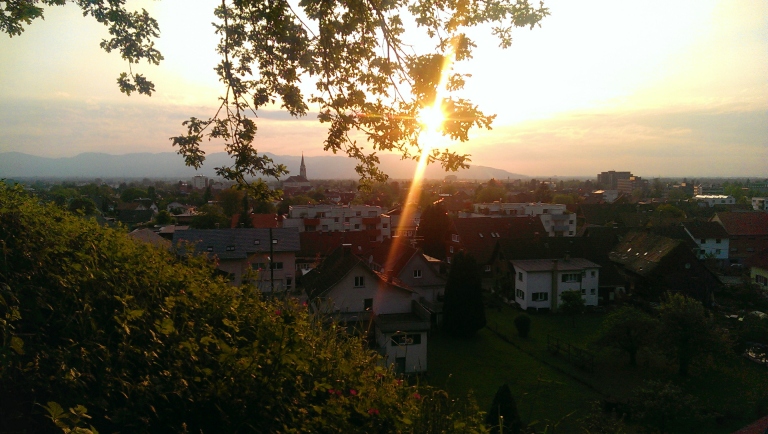