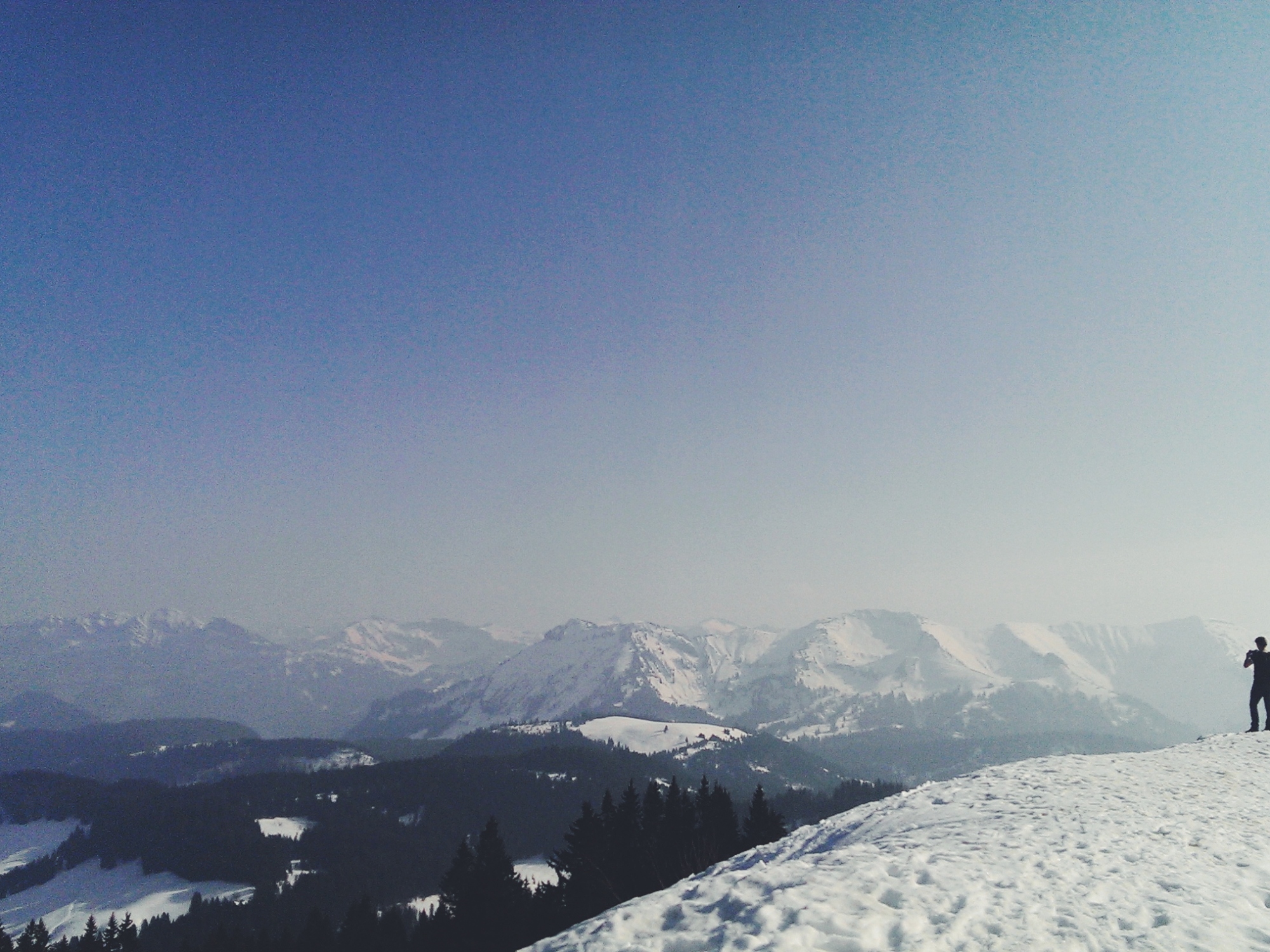 I know I sound like a broken record but far out this is going quickly. How is it almost the end of week four?

This week consisted of getting coffee with Maddie, joining an indoor soccer team against locals (and being on the winning team yiew!), receiving the best care package from home from the best mum (mostly consisting of my favourite foods ie roasted chickpeas, nuts and Extra chewing gum), continuing to animate and continuing to love it, getting kicked off soccer fields with the Moose Family in an attempt for some evening ball-kicking and generally just enjoying Austria more and more everyday.

Last night we went to another one of the student houses where they had a BBQ. Martin (hey mate!) manned the BBQ, which was engulfed in pretty large flames at one point. He moved from BBQ-expert to killer musician, whipping out his guitar and playing an array of songs which were arguably quite mood-killing including Wonderwall (of course) and Hallelujah. We then moved on to playing scategories, or catch phrase as the Americans call it, which was equally as enjoyable particularly as most of us aren’t native speakers. Following this, the Dutch girls whipped out a contraption from home which permits you to inhale large amounts of laughing gas which was somewhat unsettling and deterred me but appeared to be fun. One of the peaks of the night would’ve been when the Frenchies killed it again on the food front, with Thibaut bringing out a baked camembert with honey. Oh my gosh – I don’t even like cheese that much but this was phenomenal. (I said that about cake too, until they introduced me to it). PS Hi Da Jeen!

Woke up to a fantastic news of the recent engagement of two fantastic friends of mine in Sydney – Sean and Ellise. SO so so happy for them. Set Friday off on a fantastic note. Went to class, spent the whole class skyping a friend of my tutors who works in character animation and is PHENOMENAL. He helped me a lot with mine, I sent him my files and then he screen shared from somewhere in Austria and I watched him work his magic. We took a short break mid class to go outside and watch the eclipse. Following school, Thibaut and I hiked up the mountain we’ve been skiing down a fair amount – Bödele. The snow was deep, my trackpants were wet and it took us a pretty long time to get up there but it was really beautiful to sit at the top and eat tuna wraps, apples and bananas (and get somewhat judged by the locals with their hiking boots, stocks, and climbing skis). We also made a very average snowman. We hiked back down empty ski trails as the sun set and the light dispersed through the tall trees on the side of the runs. About to go to a party at school tonight following open day which they’ve been setting up for for the past couple of days. Has made me realise how good this school is and how lucky I am to be here. Don’t ever let me take it for granted. 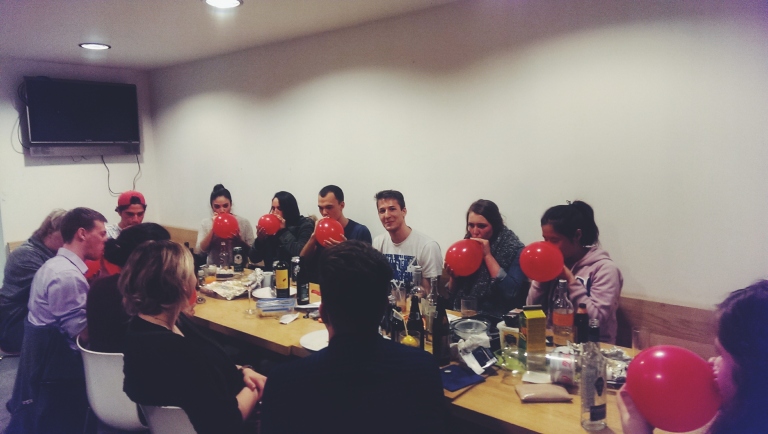 Sunset mid-jog. Stopped to take this photo and got in trouble from a civilian who thought I was snapping him.

The common room at school 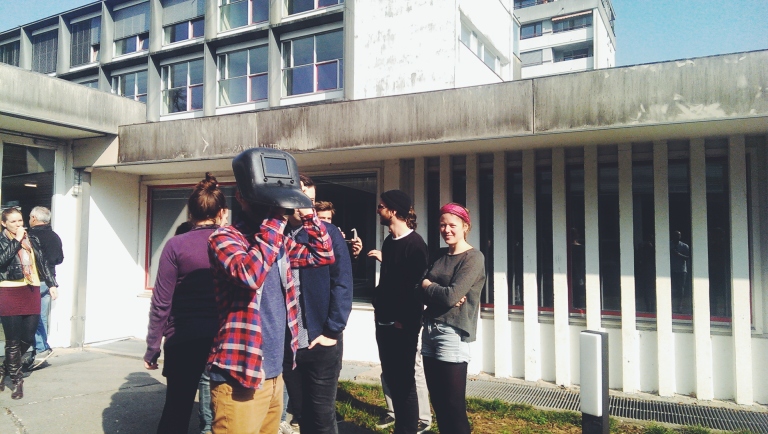 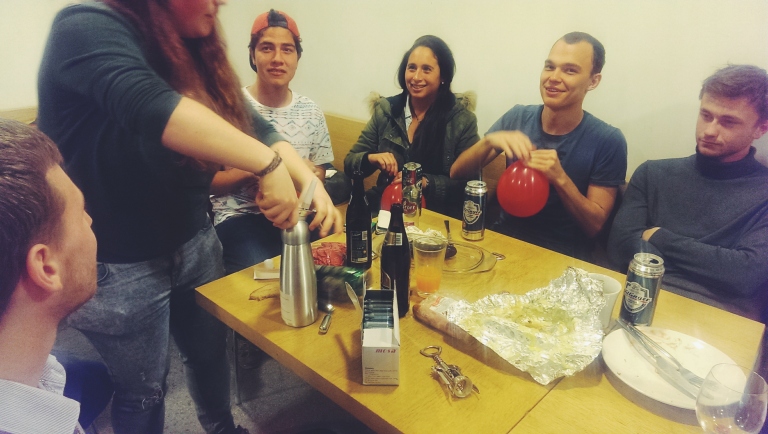 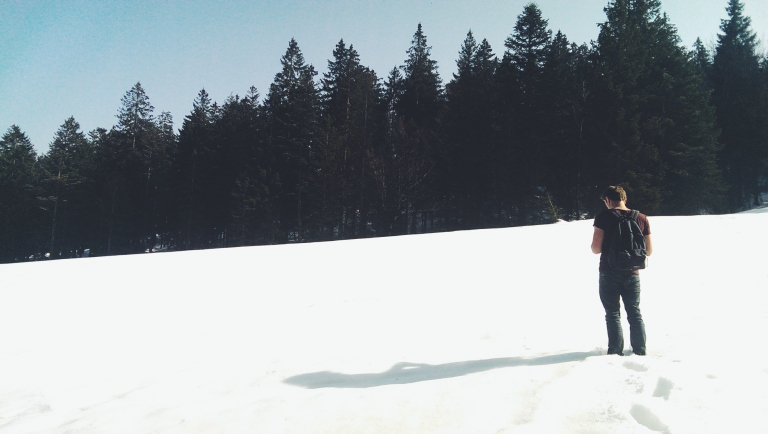 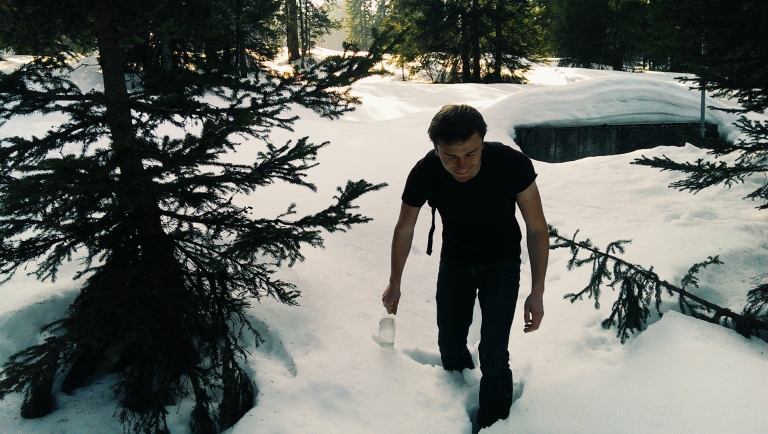 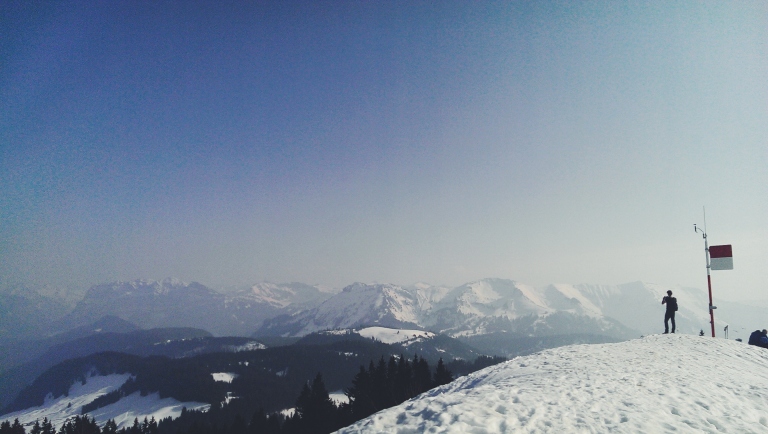 One thought on “Week Four”