My final night and day in Sydney consisted of dinner at Woolwich Pier with my family and a spontaneous and greatly enjoyed trip to Bar Italia in Leichardt for gelato. The next day, Beth came over and her, mum and I packed. Apparently, we packed too much – 9kgs to be exact. Unfortunately, at the airport we got unlucky with the lady who checked us in and pleading ignorance was met with the offer of allowing my luggage on the plane for the reasonable fee of $1397. We suggested that maybe a repack was more feasible and took the suitcases to a corner in order to have a bit of a shuffle around. By shuffle around, I mean I ended up wearing 6kgs of extra clothing including tucking my much needed Sudoku book into my pants. We then found a different check out desk, and were still 3kgs over. I sighed saying ‘ahhh well in that case maybe I shouldn’t take my drone.’ Local hero, Luke, at the desk told me that there was no way the drone wasn’t going to Austria so said he’d pass it. Yiew!

We (Isabella and I) boarded, I got a row to myself, did a Sudoku and watched Boyhood and Lucy and Frozen. 15 hours later we arrived in Abu Dhabi, then boarded the next leg to Munich. I tried to sleep but the Iranian tour guide next to me unfortunately had a broken television so was very much so down for a hefty chat. Sleep deprived and now with a newly developed and well rounded knowledge of the geography of the Middle East, I disembarked at Munich. Unfortunately, my luggage did not. It was still in Abu Dhabi. Wasn’t too much of a problem. In search of Wi-Fi we settled in Munich McDonalds for 8 hours where I also met up with the beautiful Daniela Modesti, a great friend from school in Berlin. We then caught a train to Dornbirn. 4 hours later we arrived and waited to be picked up at the station. And waited some more. Miscommunication had meant that we’d been forgotten. The payphone swallowed our money and my phone was on 1%. Murphy’s Law when I called the uni, the phone dropped out as soon as they answered. Unable to find a powerpoint, I pulled out my laptop and at 8:00pm at night in freezing Dornbirn we attempted to make contact. Wary of the fact that we looked like definite tourists with valuables in an isolated station in the middle of the night, I started to worry. This was only sparked more by the fact that a distressed woman started yelling ‘Dieb!’ (thief) at a man just near us, summoning security. 2 minutes later the police arrived. Unsure of what to do, we just waited and were finally met by Anja, a lovely woman from FHV who drove us to our residence. After a 40 hour commute, I had a shower and went to bed and didn’t wake up for a long time.

In the morning I opened my blinds to the most spectacular view of European architecture and snow capped mountains. Isabella and I went for a big walk in the morning to the mall and did a big supermarket shop. We then came back for lunch and went on an afternoon stroll around Dornbirn – it’s very picturesque. There was not a cloud in sight. We then met some new friends from Czech and Slovakia and they kindly drove us (on a somewhat accidentally extended route) to Germany to get reduced groceries (Dornbirn is pretty expensive). We got dropped home, made dinner and now here I am. There’s a bonfire party for the whole town in the main square tonight (I think? Could potentially be tomorrow?) which may be an option but I’m feeling pretty knackered after a full day. I’m liking it here a lot, but do seriously miss Sydney as well. Upside is that pistachios here are super cheap. I miss you all and would love to FaceTime you at some point.

PS if you’re someone who prays, feel free to give me your email address 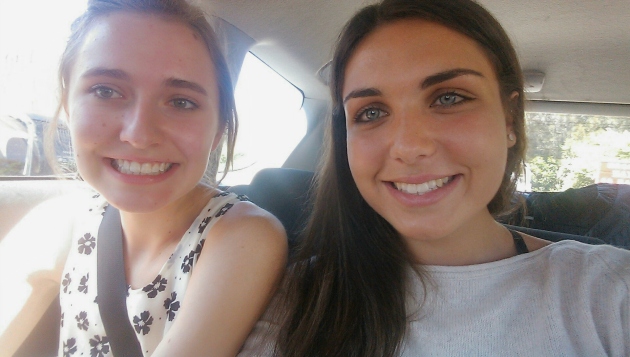 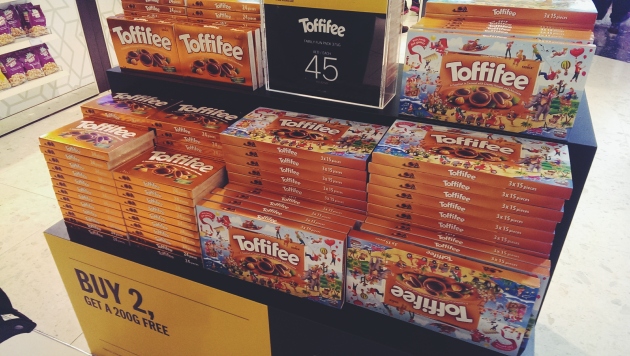 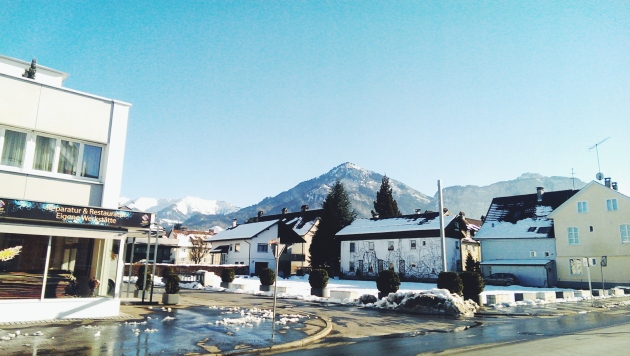 the view from the desk in my bedroom